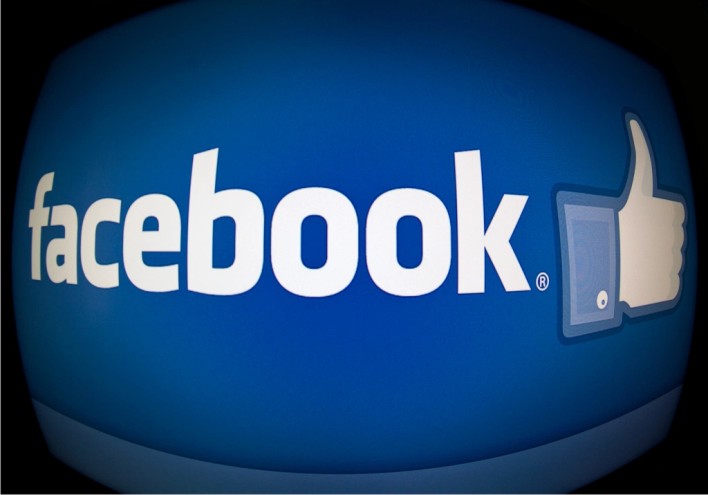 Facebook is opening a new office in Lagos, Nigeria, as part of its continued commitment and ongoing investment in Africa.

Facebook, in a statement made available to newsmen in Lagos on Friday, said the office it would open in Lagos will be its second office on the African continent, after opening the first in Johannesburg, South Africa.

It said the opening of the new office was aimed at supporting the entire Sub-Saharan Africa region.

The office, it said, was expected to become operational in 2021.

According to Facebook, it will be the first on the continent to house a team of expert engineers building for the future of Africa and beyond.

It said the office would be home to various teams servicing the continent from across the business, including Sales, Partnerships, Policy, Communications as well as Engineers.

Commenting, Ime Archibong, Facebook’s Head of New Product Experimentation, said: “The opening of our new office in Lagos, Nigeria presents new and exciting opportunities in digital innovations to be developed from the continent and taken to the rest of the world.

“All across Africa, we are seeing immense talent in the tech ecosystem and I am proud that with the upcoming opening of our new office, we will build products for the future of Africa, and the rest of the world, with Africans at the helm.

“We look forward to contributing further to the African tech ecosystem.

“The investment of the new Facebook office follows the 2018 opening of NG_Hub, its first flagship community hub space in Africa.

Kojo Boakye, Facebook’s Director of Public Policy, Africa said that the new office in Nigeria presents an important milestone that further reinforces the company’s ongoing commitment to the region.

“Our mission in Africa is no different from other parts of the world, which is to build community and bring the world closer together.

“I am excited about the possibilities that this will create, not just in Nigeria, but across Africa,” Boakye said.

The policy director said since the opening of its first office in 2015, Facebook had made a number of investments across the continent, aimed at supporting and growing the tech ecosystem.

Boakye noted that the support includes the recent rollout of its SMB Grants programme in Nigeria and South Africa.

He said this was aimed at supporting over 900 businesses by providing a combination of cash and ad credits to help small businesses as they rebuild from COVID.

Nunu Ntshingila, Regional Director, Facebook Africa, said: “We are delighted to be announcing our new office in Nigeria.

“Five years on from opening our first office on the continent in Johannesburg, South Africa, we will continue to invest in and support local talent, as well as the various communities that use our platforms.

“The office in Lagos will also be key in helping to expand how we service our clients across the continent,” Ntshingila said.