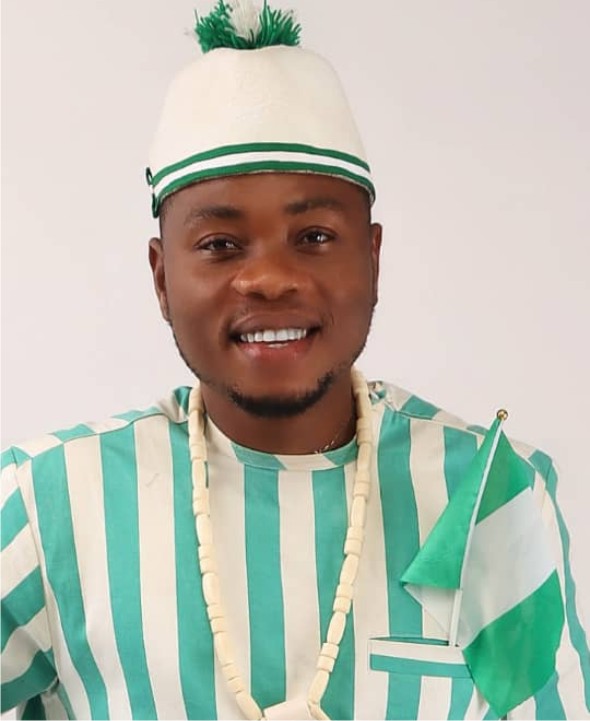 The National leadership of the Emerging Leaders Forum of Nigeria (ELFON) on Monday, 5th October boasted that the unity of Nigeria is nonnegotiable.

The ELFON leadership while inaugurating their 167 FCT-Abuja chapter Unity Ambassadors at the ELFON secretariat claimed that it was the enemies of the country that were sponsoring and encouraging discord and anarchy against the government, either for selfish ends or as revenge for perceived injuries.

The National President of ELFON, Amb. Godstime Chukwubuikem Samuel called on the Presidency, security agencies and Nigerians to beware of such persons, saying that the Muhammadu Buhari-led government was only interested in engendering better quality of life for the citizenry.

A statement issued by the ELFON President claimed that some opposition elements against the government had wanted to hide under the botched planned strike by the organized labour to attack the Buhari administration.

It, however, noted that some people were disappointed that the organized labour followed the part of honor by suspending the strike over the increase in prices of petrol and electricity tariff.

According to the statement, “Since Organized Labour toed the path of sense and sensibility last week, seeing reason with the imperatives of fuel price adjustment and opening a further window of dialogue on the service based electricity tariff, some groups of Nigerians have been dolorous, disgruntled, and disconsolate.

“They had apparently perfected plans to use the strike by the labour unions as smokescreen to unleash anarchy on the land, fomenting mayhem and civil disobedience. But the plan blew up in their faces, and they have been in severe pains since then. They have launched series of tirades against Organized Labour.

“For some interest groups, their intention was to use the umbrella of the strike to further their whimsical and pie-in-the-sky dream of a revolution in the country. It went bust in their faces.

“For some others, Bitter-Enders, who have remained entrenched in pre-2015 and 2019 elections mode, it was opportunity to avenge the 2012 Occupy Nigeria protests, which they believe largely devalued the government of the day, and led to its eventual ouster in 2015.

“The strike that was to have come up last week, they wanted to use as opportunity for a pound of flesh, which they calculated would weaken the government so much, and influence the 2023 elections.

“For them, it was all about hankering for power, its trappings and appurtenances. Nothing about love of country. They have since then been calling Organized Labour all sorts of names, claiming they deceived Nigerians.

“The times in which we live-with severe security, economic and social challenges-call for all hands to be on deck, and goodwill and support for government, as it strives to put the nation on an even keel. We commend Organized Labour for putting the country first.

“Those sponsoring and encouraging discord and anarchy, either for selfish ends or as revenge for perceived injuries, are enemies of the country. Emerging Leaders and Nigerians are urged to beware of them, as the Muhammadu Buhari government though not perfect but have to a large extent is notably interested in engendering better quality of life for the citizenry.

Godstime therefore called on Nigerians to be alert and mindful of these enemies of our Nation. “It is too early to start thinking about the next election when the progress and good of our generation and generations yet unborn are unstable and uncertain”, ELFON President warned.