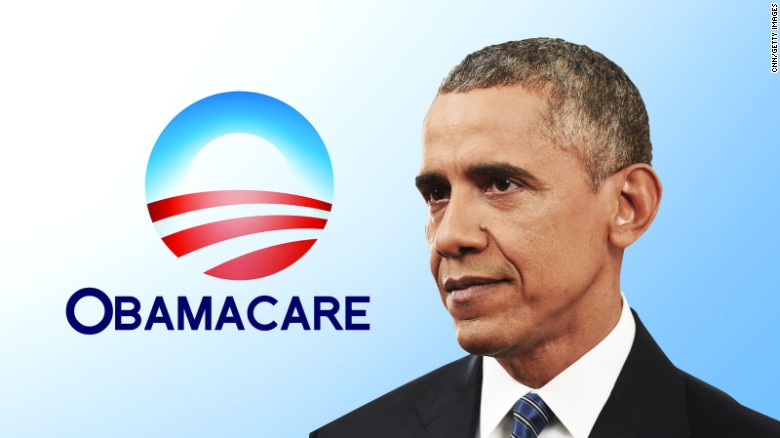 A federal judge in Texas threw a dagger into the Affordable Care Act on Friday night, ruling that the entire health-care law is unconstitutional because of a recent change in federal tax law.

The opinion by U.S. District Judge Reed O’Connor overturns all of the sprawling law nationwide.

The ruling came on the eve of the deadline Saturday for Americans to sign up for coverage in the federal insurance exchange created under the law. If the ruling stands, it would create widespread disruption across the U.S. health-care system — from no-charge preventive services for older Americans on Medicare to the expansion of Medicaid in most states, to the shape of the Indian Health Service — in all, hundreds of provisions in the law that was a prized domestic achievement of President Barack Obama.

President Trump, who has made the dismantling of the ACA a chief goal since his campaign, swiftly tweeted his pleasure at the opinion. “As I predicted all along, Obamacare has been struck down as an UNCONSTITUTIONAL disaster!” the president wrote just after 9 p.m. “Now Congress must pass a STRONG law that provides GREAT healthcare and protects pre-existing conditions.”

A spokeswoman for California Attorney General Xavier Becerra (D), who leads a group of states opposing the lawsuit, said that the Democratic defenders of the law are ready to challenge the ruling in the U.S. Court of Appeals for the 5th Circuit.