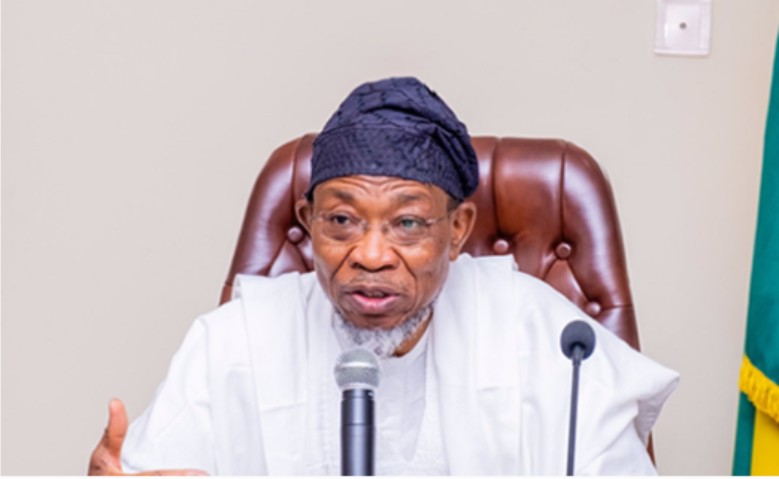 The Federal Government on Tuesday denied ever generating a ‘no-fly’ list of persons who participated in the recent #EndSARS protests against police brutality.

The Federal Ministry of Interior made this known while reacting to reports that the Nigerian authorities have started collating a no-fly list of Nigerians that energised the #EndSARS protest last month.

Reacting, @MinOfInteriorNG wrote, “The Ministry of Interior did not, has not and will not generate any no-fly list. Ignore fake news, please!”

Recall that an EndSARS frontliner, Modupe Odele, was stopped on Sunday at the airport from travelling out of the country, and her passport seized.

The sad development sparked outrage on Twitter with thousands calling on the authorities to stop harassing Odele.

A former Minister of Education, Oby Ezekwesili, said she has written the National Security Adviser, Babagana Mungono, over the matter.

Ezekwesili tweeted, “Today, I have written to Babagana Mungono, the National Security Adviser of @MBuhari @NGRPresident to immediately retrieve Modupe Odele’s passport from the SSS and publicly apologise for trampling on her freedoms. Maybe they’ll be wise this time. We’ll wait and see.”