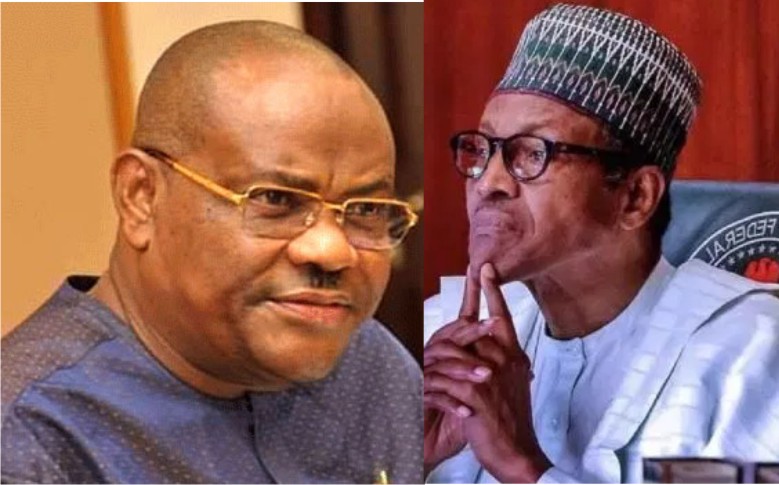 The Federal Government has released the sum of N78billion to the Rivers State government as a refund for the money spent in fixing of federal roads in the State.

The FG also warned states to refrain from embarking on road projects with the expectation that the state would be refunded.

Speaking on the development at a press briefing at the State House yesterday, the Minister of Information and Culture, Lai Mohammed noted that any states that go ahead to use its funds on such projects will not receive a dime from the federal government again.

The Rivers State government was given the sum of N78,953,067,518.29 as refund for the money spent on construction of three Federal roads in the state which includes the Port Harcourt-Owerri road, three flyover bridges and the Obiri-Ikwerre interchange.

The approval for the refund was made following a memo presented by Babatunde Fashola, former governor of Lagos State who doubles as the Minister of Works and Housing during the virtual Federal Executive Council meeting at the State House, chaired by President Muhammadu Buhari.

Again Mohammed pointed out that reconstruction works done on federal roads would be supervised by the ministry of works and housing.

He said, “There is a caveat henceforth if any state takes on federal government road, it will not be paid, they will not get any refund,” he told journalists on Wednesday.

“Even if you want to pay from your own pocket, you will still need the permission of the federal government and it will be supervised by the federal ministry of works and housing.” 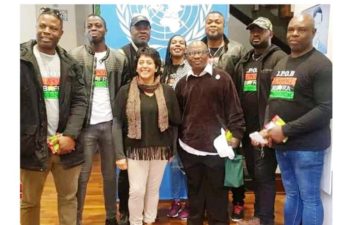 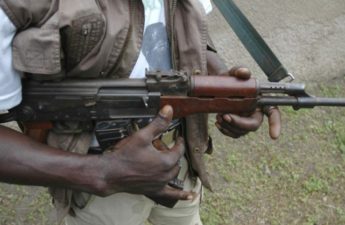 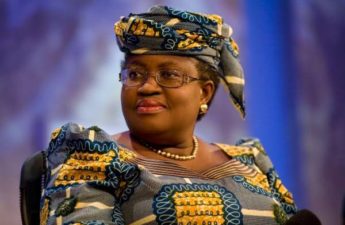