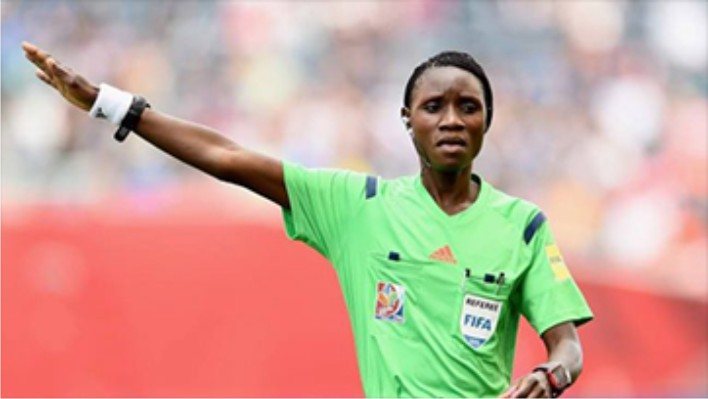 The world football governing body, FIFA has pre-selected two Nigerian referees to officiate at the 2023 Women’s World Cup, which will be co-hosted by Australia and New Zealand.

The world’s football governing body picked a total of 156 referees and assistant referees from all over the world.

The 2023 Women’s World Cup is expected to be played in 12 cities across both countries from July 10 to August 20 that year.

Mimisen Iyorhe (a Nigerian) was selected as an assistant referee with 10 others.