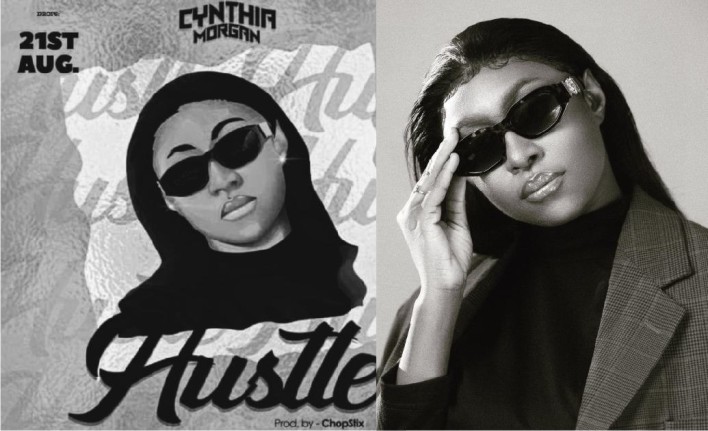 Embattled Nigerian dancehall sensation, Cynthia Morgan has finally made a comeback after going missing in action for a very long time.

Cynthia returned to the music scene with a new single titled “Hustle”, produced by Chopstix.

Hustle can be streamed on Spotify, iTunes, Youtube and Apple Music.

Worthy of note is that the song carries her well known name, Cythia Morgan, and not “Madrina” that she has been promoting as new come back stage name.

Recall that one of the points noted in the fallout between the singer and her former manager, Joy Tango, and Record label boss, Jude Okoye, was Cynthia’s desire to drop “Cynthia Morgan” and adopt “Madrina” as a stage name.

When their disagreement became public knowledge, some fans advised her not to change her stage name. So, releasing a new song with the widely known old name appears that Cynthia heed the advice of many of her fans.