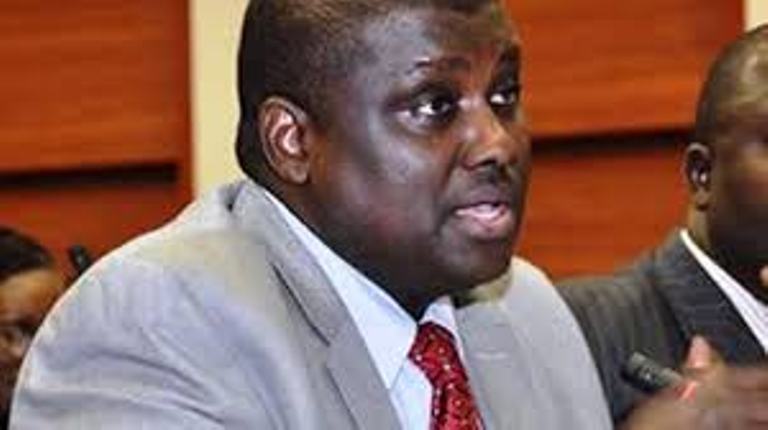 Former Pension boss, Abdulrasheed Maina was on Monday arrested by the operatives of Nigeria intelligence service and anti-corruption agents in Niger Republic.

According to PRNigeria, a top intelligence officer disclosed that the arrest was made on an existing mutual relationship and security agreement between the two countries.

According to the EFCC, Maina used his firm to launder about N2billion. He allegedly used part of the proceeds to acquire properties in Abuja.

Maina jumped bail, a situation that prompted Justice Okon Abang of the Federal High Court to order the remand of his surety, Senator Ali Ndume.

However, the Borno South lawmaker was freed last Friday.

EFCC spokesperson, Wilson Uwujaren, said he was yet to be briefed on Maina’s arrest.