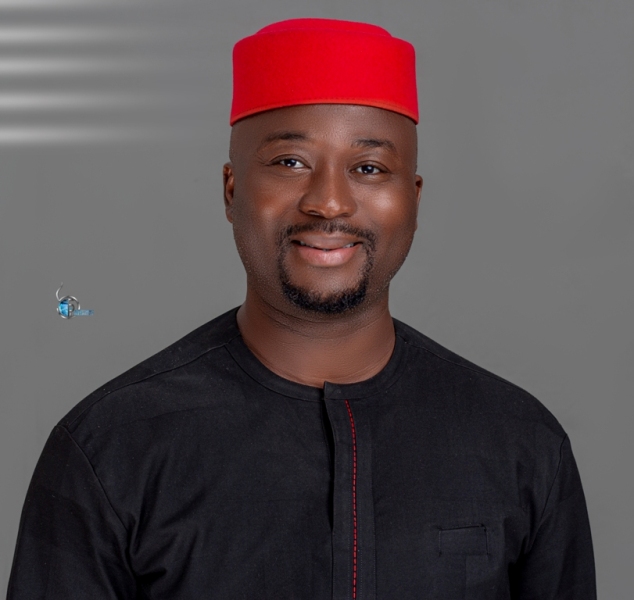 Restates his resolve to rewrite the narratives for the better, if elected.

The candidate of the All Progressives Grand Alliance (APGA) for the Ahiazu Mbaise Constituency in next year’s election, Hon. Nduka V A Anyanwu, has restated his commitment to redeem the good people of Ahiazu Mbaise LGA, if the election fortunes favour him next year.

The grassroot philanthropist and business mogul, said that ndi Ahiazu Mbaise, Ezuruezu Mbaise, Imo State and Nigeria in general, should rise up and speak with their permanent voters’ card, PVCs, during next year’s election.

The silent achiever said this has become necessary in order to correct the misrule and poor representations of the yesteryears.

Anyanwu N’etiri Oha reiterated that Nigeria, especially Ahiazu Mbaise parades wise men and women who can differentiate between fake and reality; between political jobbers and those who can deliver; between wicked wolves in sheep clothing and the real sheep.

Speaking further, Nduka remarked that the time to correct the anomalies of the yesteryears is now, as we cannot continue to leave our country and communities in the hands of unscrupulous elements.

According to Nduka, it is in a bid to correct the anomalies that he considered joining politics, as against sitting on the fence.

Recall that Nduka V A Anyanwu, threw his hat in the ring under the platform of APGA, a couple of months ago, in order to give the good people of Ahiazu Mbaise quality representation. This decision has not gone down well with some greedy and desperate politicians who have continued to cast aspersions and malign his personality. Nduka was also kidnapped a couple of weeks ago by yet to be identified gunmen; although, he was released unhurt same day.