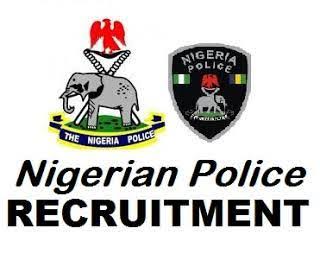 There is an ongoing Police recruitment exercise which expected to fill 10,000 constable positions. This exercise is expected to last for six weeks was announced only 12 days ago, yet it has so attracted 104,289 applicants.

Confirming the situation, the spokesperson of the Police Service Commission (PSC), Ikechukwu Ani said that the six-week recruitment exercise had already attracted 104,289 applicants as at 1.30 a.m on Tuesday, December 11, 2018.

He disclosed that 93,871 of the applicants are males while the remaining 10,418 are females.

Ani reiterated the commission’s promise to applicants that it’ll conduct a transparent exercise without any irregularities.