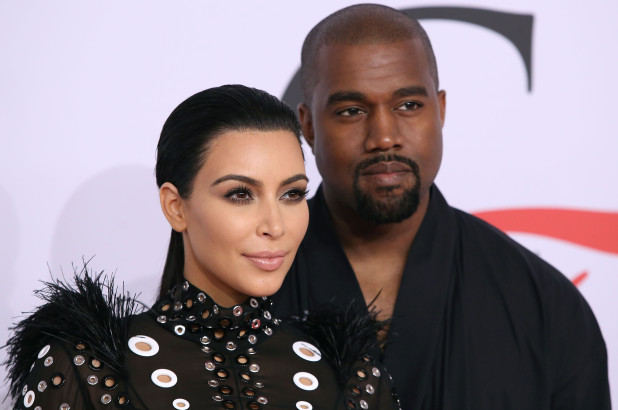 American media personality, socialite, model and businesswoman, Kim Kardashian-West has been ousted from the billionaire seat by Forbes, few hours after her husband, Kanye West announced her as the new “Billionaire”.

Kanye took to Twitter to hail his wife in a post saying “I am so proud of my beautiful wife Kim Kardashian West for officially becoming a billionaire. You’ve weathered the craziest storms and now God is shining on you and our family. So blessed this is still life. So I made you this still life. We love you so much.”

In reaction, editors of Forbes Magazine openly debunked the rapper’s claim saying his wife has not attained a seat at the ‘six commas’ table yet.

Apparently, the mother of four has signed a mouth-watering deal with another top cosmetics giant known as Coty. The company seeks to buy out her KKW Beauty brand which if she agrees to the terms, will increase her net worth to $900 million with 72% shares in the company whilst her mother gets 8% in 2021. Until then, she still remains a millionaire.