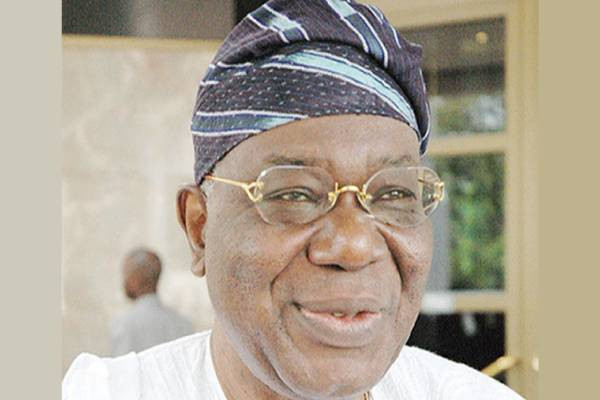 He was the interim head of the Nigerian Government between August 26 and November 17 1993 when he was ousted in a coup led by late General Sani Abacha.

Born on 9 May 1936 in Lagos, Shonekan, an Abeokuta-born civil servant, he was one of six children born into the family. He attended the CMS Grammar School and Igbobi college. He received a law degree from the University of London and was called to the bar. He later attended Harvard Business School.