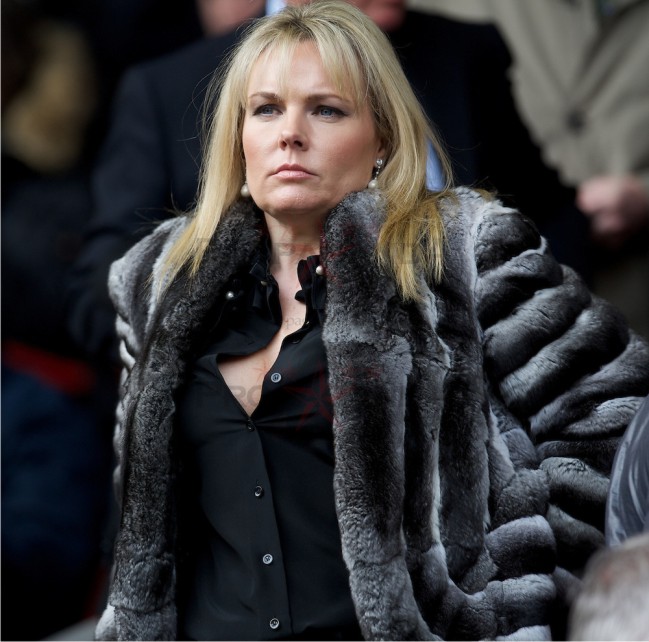 An ex-pornstar named Eve Vorley, real name Emma Benton-Hughes, has been appointed as a director to the board of Premier League club, West Ham United.

Eve Vorley is the long-term partner of David Sullivan, West Ham’s joint-chairman and largest single shareholder. She is also the mother of Sullivan’s two sons, Jack and David.

Now, she has been named as a director at the club who are 10th in the Premier League standings, alongside Sullivan’s son Dave. Sullivan’s other son, Jack, is currently the managing director of West Ham’s women’s team.

The adult entertainment industry is where her partner Sullivan made his money. In the Sunday Times Rich List, Sullivan’s estimated wealth came in at £1.1billion, and he also has a vast property portfolio.