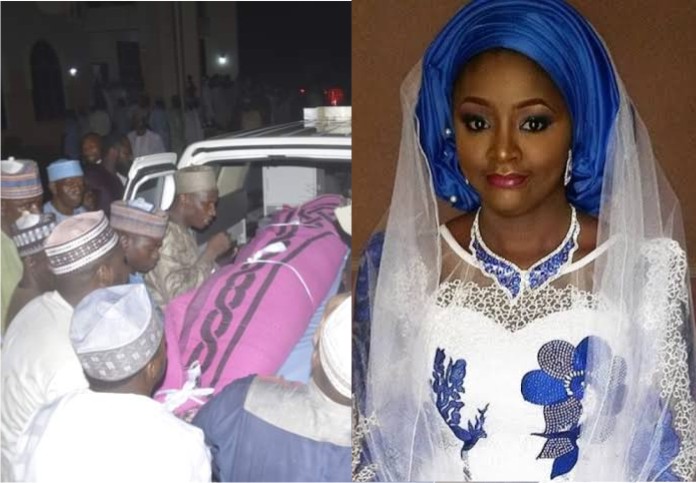 Sadiya died at the Usmanu Danfodiyo University Teaching Hospital, Sokoto, at the age of 23.