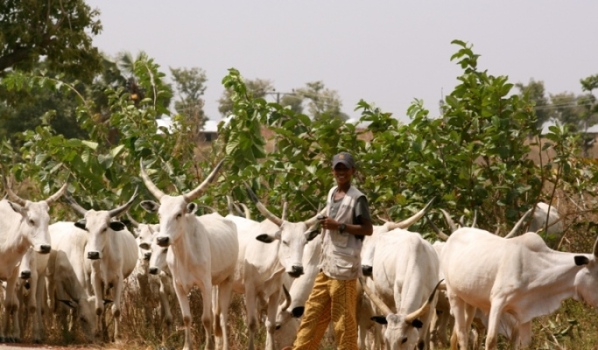 The alleged discovery of four dead bodies suspected to be Fulani herdsmen has created tension at the university community of Nsukka, Enugu state.

According to Investigators, one of the dead bodies was recovered along Okpuje in Enugu state and Idah in Kogi state while the other two was recovered between Aku in Igboetiti local government area and Nkpologwu community of Uzo Uwani council area.

Residents of the communities declined comments on the alleged discovery of the dead bodies at different communities in Nsukka.

However, Vanguard gathered that there has raging war between Ofonschi community in Kogi state and herdsmen over trespass and destruction of farmlands.

Investigations revealed that there has been unhealthy development in the communities for a long time which has been reported at the police and was done while three other bodies of the herders were discovered between Aku in Igboetiteti local government area and Nkpologwu community in Uzo Uwani local government area both in Enugu state.

Investigation further revealed that apprehension enveloped residents of the communities over reprisal attack as the communities mentioned has been on news of repeated Fulani herdsmen attack.

Police source revealed that there has been incessant reports of attacks in the areas before the discovery of the dead bodies.

Meanwhile, it was gathered that a team of police officers came and recovered the dead bodies.

When contacted for comment Enugu state police relations officer ASP Daniel Ndukwe said the command is yet to get reports of the alleged incident in the university community of Nsukka.