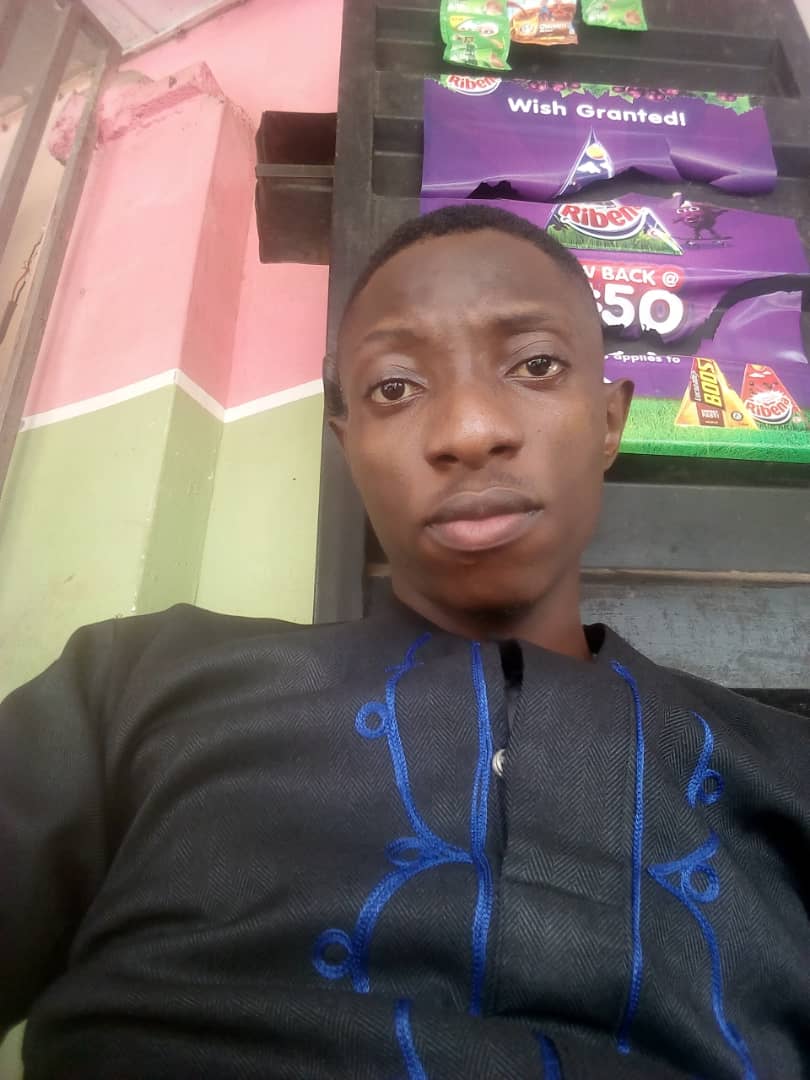 My attention has been drawn by some good Imolites who informed me of a faceless and mischievous person parading himself as me and duping people with the name Njoku Izuchukwu which inturn is my name.

This non-existing man has claimed to be working for a Coca-cola company at Enugu and promises his victims of a contract from the aforementioned company which after he called me yesterday(11:16am) with same format telling me he knows me so well and want me to assist in securing the contract.

He also claimed to have been working with INEC before and during the just concluded general election which he claimed to have resigned from due to the misunderstanding and maltreatment of INEC governing body and it’s staffs. Therefore due to the fact that I was actively active during the just concluded general election, he deem it fit to defraud people of their hard earned money with my name thereby tarnishing my reputation in the process.

I will at this point advice all to be at alert of all calls coming into our phones daily, specially to those well meaning Nigerians that were involved in the just concluded general election as INEC Ad-hoc staffs are his main target and focus. I as well call on the security agents to look into this matter as it concerns Imo State and her indegenes. I’m also pushed to notify Coca-Cola bottling company to also make a disclaimer with regards to this as it affects the masses and mostly affects the company.

I’m not and will never get involved in such illegalities. My name is Njoku Izuchukwu Perfect who this faceless Mr Uche(as he claims) uses his name to dupe Imolites.