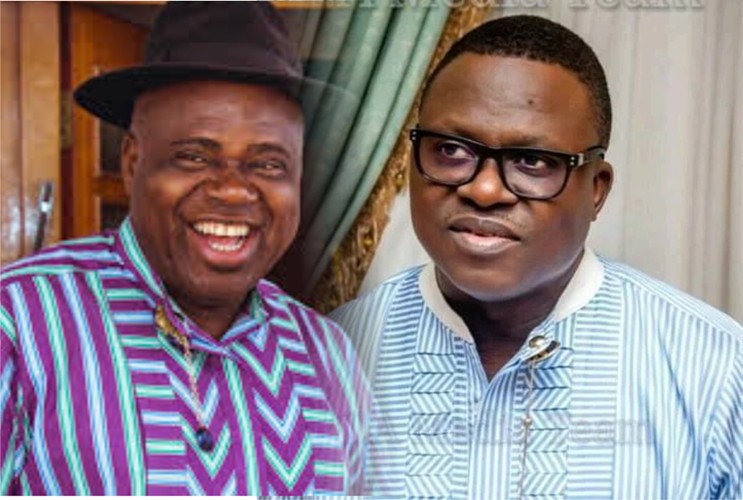 There may be more political surprises in Bayelsa State as Governor Douye Diri’s opponent at the Primary election, Timi Alaibe has gone to court, asking to be declared winner of PDP primary election in the state.

Diri’s arch-rival, Timi Alaibe, had gone to a Federal High Court before now, praying the court to declare him as the validly nominated governorship candidate of the Peoples Democratic Party (PDP).

Reports have it that many in Diri’s camp have been begging Alaibe, a former Managing Director of the Niger Delta Development Commission (NDDC), to withdraw his case.

But loyalists of Alaibe have reportedly said their confidence has been buoyed by the nullification of the victory of the APC candidate, David Lyon, by the Supreme Court. They said since Lyon’s fate was sealed as a result of a pre-election matter, the new governor at best may be a caretaker.

Alaibe’s camp is now banking on the Judiciary to handover the governorship of the oil rich state to him. 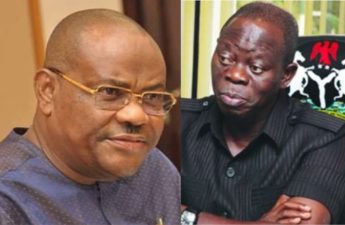