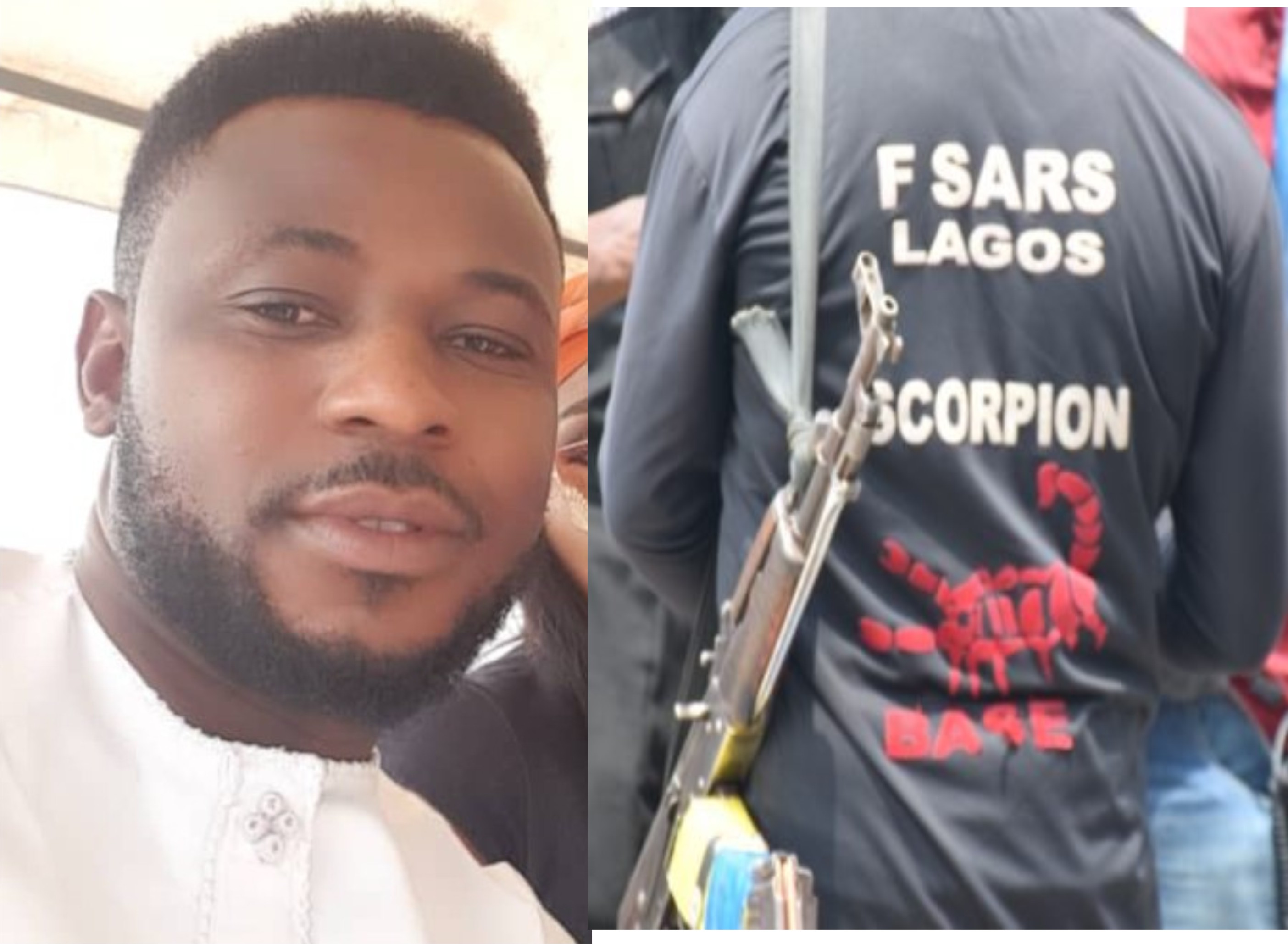 The Lagos state police command says it has arrested three police officers in connection with the killing of Kolade Johnson, a young man who was shot when he went to watch football on Sunday.

Johnson was at a football viewing center when he was killed by trigger-happy police officers after their sporadic shooting.

A statement released today by the state command’s spokesperson, DSP Elkanah Bala, says the state Commissioner of Police, Shuaibu Muazu, has vowed to ensure that justice be served in this case. Read the statement below.

On 31/03/2019 at about 5.05pm, the Command received a distress call that Lagos- Abeokuta Express Way has been blocked by some angry youths who were protesting the shooting of one Kolade Johnson m of No.1 Beco street, Onipetesi, Mangoro Bus Stop by a team of Policemen from Anti Cultism unit. A team of policemen from the Rapid Response Squads and Metro patrol were promptly drafted to the scene.

The account of eye witnesses helped in identifying the team which fled the scene immediately after the incident. Members of the team suspected to be involved in the shooting have since been arrested and are currently in Police custody undergoing interrogation. They will be subjected to internal disciplinary procedures, and may be prosecuted in conventional Court if implicated by ongoing investigation.

Meanwhile, the Commissioner of Police Lagos State, CP Zubairu Muazu mni calls for calm, assuring that justice will prevail in this case. The Commissioner of Police also condoles with the family, friends and well wishers of Kolade Johnson. The CP has promised to initiate far reaching reforms to help in repositioning the Anti Cultism Squad for effective service delivery, particularly in areas of respect for Human Rights and proficiency in the use of firearms.