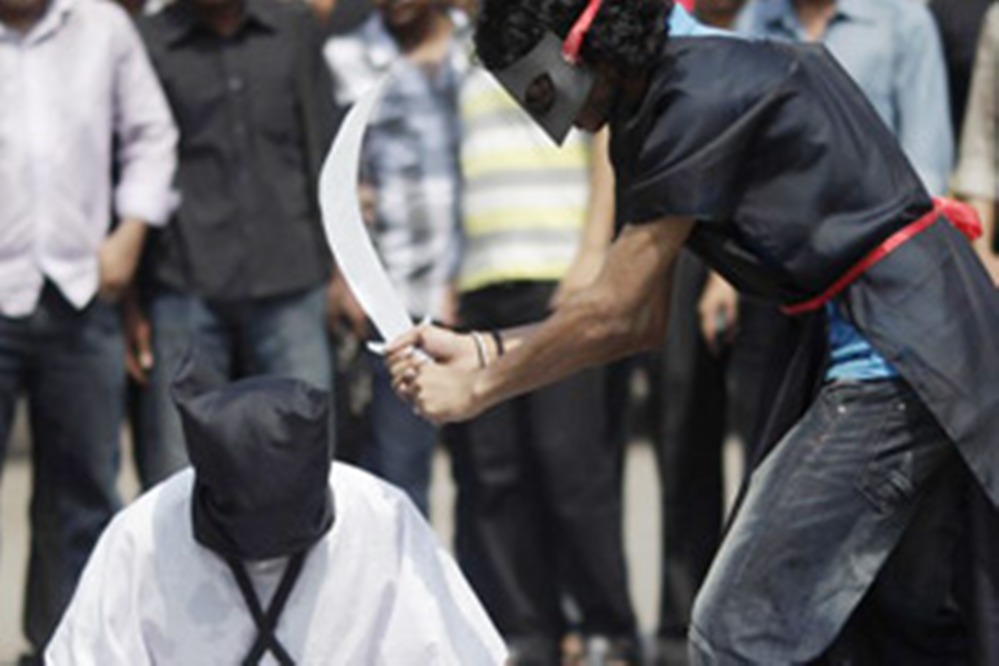 Citing a document, the Nation newspaper said the Nigerians were convicted for contravening the narcotic and psychotropic substances control law, which is punishable by death.

This is coming a few weeks after the Saudi authorities executed Kudirat Afolabi for drug trafficking and Saheed Sobade, another Nigerian, reportedly nabbed with 1,183 grams of cocaine powder in Jeddah.

Defending the stance of the kingdom of drug trafficking, Adnan Mahmod Bostaji, Saudi ambassador to Nigeria, said sentences are only administered when there is evidence. He insisted that the country’s legal system is transparent and fair.

Adnan Bostaji also that about 1.5 million Nigerians live in the country and are engaged in legitimate businesses and they are not subjected to any form of molestation.