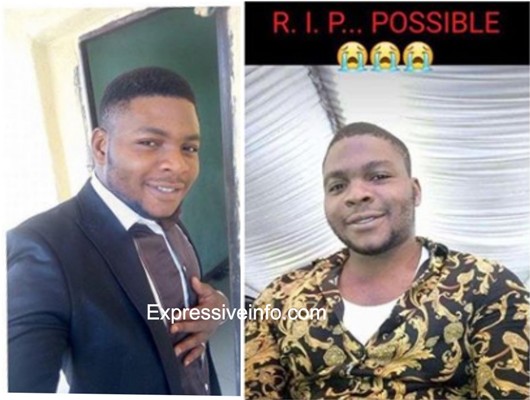 Reports have emerged of the unfortunate death of Stephen Igwilo, a Microbiology graduate of the Federal University Of Technology, Owerri, FUTO.

According to reports, Stephen Igwilo drowned around 6pm, yesterday, in a swimming pool at a hotel located at Eziobodo, Owerri, during an outing with two of his friends.

This is coming barely a week after two students of Michael Okpara University of Agriculture, Umudike, Abia State, drowned during a pool party at Kenvilles hotel, Umuahia.

In another unfortunate case which happened last month, some UNIABUJA, freshmen had watched their friend, 17-year-old Emmanuel Aigbokhalode Balogun drown at the Dome Hotel pool. According to Mystic Biu who narrated the story, the friends allowed him drown because his father was wealthy and he was always doing ”shakara” and had all the girls in their school flocking around him.