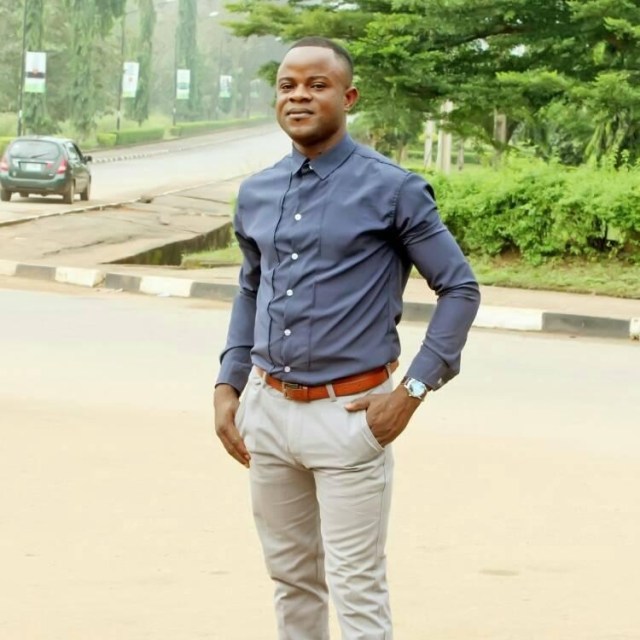 Recall that we reported than an undergraduate of Lagos State Polytechnic identified as King Ezekiel Joseph Mayowa killed himself by drinking sniper after his girlfriend of 9 years abandoned him when she went on NYSC.

The young man, before his death went live on his Facebook page, KingEzekiel Joseph Mayowa, from where his suicide video was gotten.

Well, the said girlfriend was invited by the police and has given a statement. In the statement, she told Police investigators that she and the deceased truly dated for nine years. That the deceased was fond of beating her. That while she was with the deceased in his room, they had a quarrel and he, as usual, resorted into physical violence. That she ran into the restroom and upon return she found him gasping for breath with an empty bottle of sniper beside him.

Homicide detectives from the State Criminal Investigation Department, Yaba visited the scene at Eyita area, Ikorodu. The corpse of the said Joseph Mayowa was deposited at General hospital mortuary for autopsy. The investigation was ongoing to determine whether it was actually a suicide case or murder.