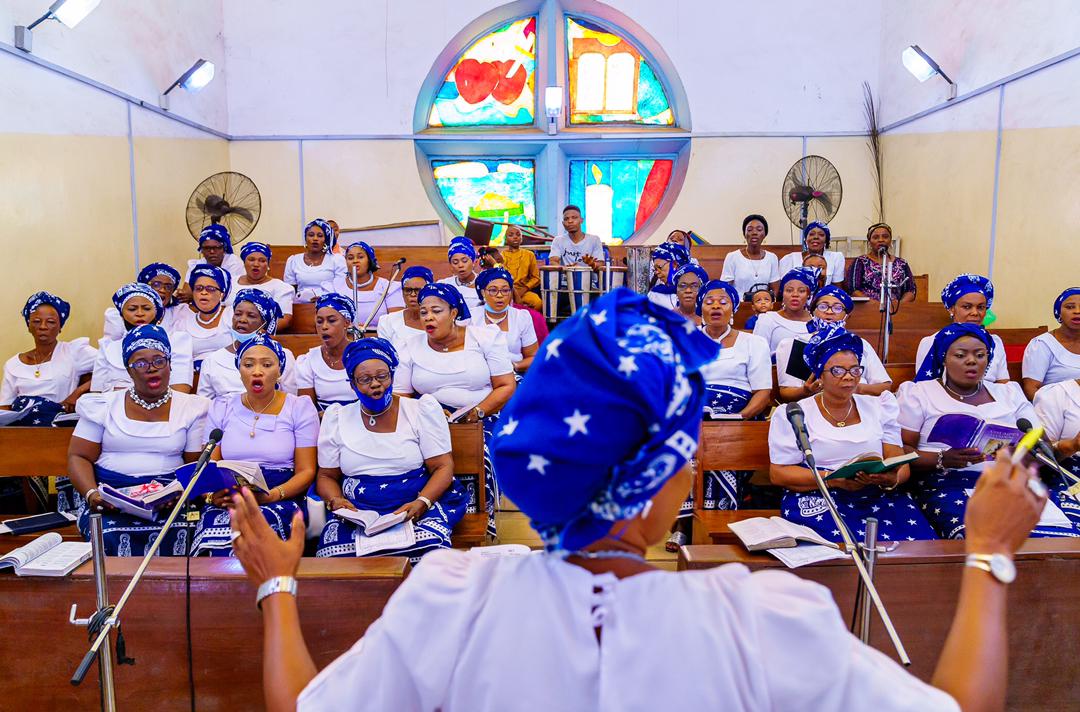 Bishop Godfrey Onah of Nsukka Catholic Diocese in Enugu State has urged children to give their mothers a befitting life while still alive rather than burial.

Mr Onah gave the advice at the Theresa Catholic Cathedral Nsukka while delivering a homily during this year’s Mothering Sunday Mass.

According to him, it is unfortunate that some people do not take proper care of their mothers while alive but borrow money to give them befitting burials when they die.

“These kinds of people that abandon their mothers while alive, only to wait to give them befitting burial have shown by their actions that they don’t care and love their mothers,” the cleric pointed out.

He added, “I advise sons and daughters to take proper care of their mothers while they are alive, as a way of appreciating the sacrifices and sufferings their mothers go through to bring them up.

“Let her live in (a) good house and use that money you are saving to give her befitting burial to take care of her when she is alive.”

He, however, urged mothers to ensure that they bring up their children in fear of God so that they would stay away from crimes and immorality.

“Mothers have (a) serious role to play in order to restore sanity and security in the country.

“Parents must catch their children young by teaching them the fear of God and good behaviours.

“If all the families in Nigeria give their children good moral upbringing and orientation, the insecurity we are experiencing now could have been prevented,” he stated.

He added that the Catholic Church dedicated a day to celebrate mothers because of their importance and the vital roles they play in the family and society.

“Without mothers, there will be no family because every human being is born by a mother,” he pointed out.