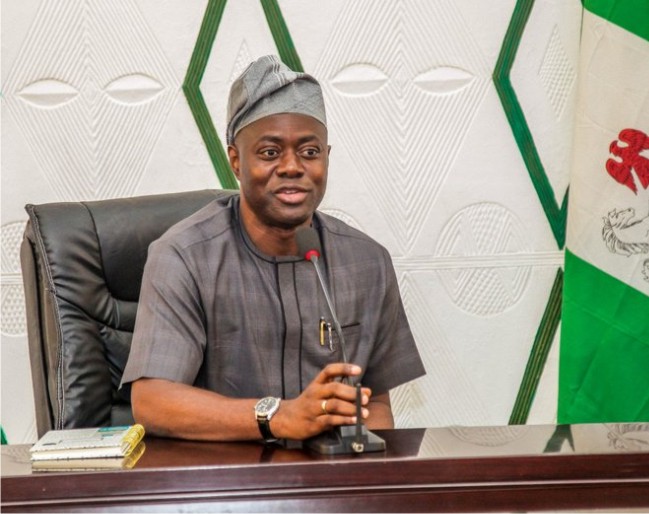 The directive from the government came following multiple attacks on youths calling for an end to police brutality in Nigeria, leaving three people dead and many injured.

He said, “The past few days have been of grief for the people of Oyo State. I cannot imagine the pain and frustration of the parents and families of those who have died or are hospitalized as a result of the actions of the Nigeria Police Force during this #ENDSARS protest.”

He stated that he has held a meeting with security chiefs in the state and it has been resolved that the police will cease to engage protesters.

“We have agreed that the police should take a backseat as other security agencies take the front line in securing the lives of protesters at this time.

“Therefore we have deployed members of Operation Burst to the hotspot especially Ogbomoshoto ensure that as people protest, they will not be harassed or brutalised,” the governor added.

He urged the protesters to remain peaceful and make their point without disturbing other residents of the state.

Police attacked protesters in the state on Saturday, leading to the death of Jimoh Isiaq.

President Muhammadu Buhari said he had ordered an investigation into the killing of the young man.