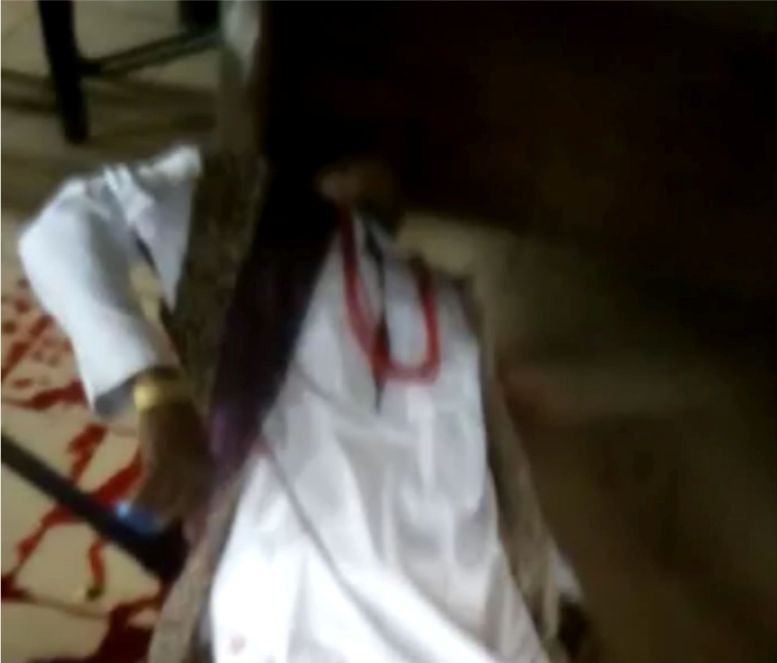 The tragic incident happened while Ndi Eze (The Traditional Rulers) were having their stakeholders’ meeting at the council headquarters when the hoodlums struck.

The yet-to-be identified gunmen opened fire on the monarchs, killing three of them, including Eze of Okwudor and Eze of Ihebinowerre

Other traditional rulers were left with varying degrees of injuries while the council headquarters was left in a state of panic.

What the graphic video from the scene of the incident below.