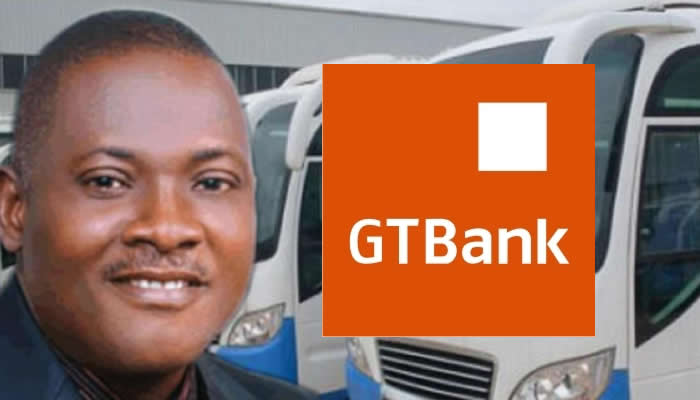 The Federal High Court, Awka Division on May 20th, 2019 refused to grant GTB’s prayers for orders staying or suspending the execution embarked by Innoson Nigeria Ltd; and to further set aside the Orders made by the court on 27th March 2019 granting Innoson Nigeria Ltd leave to enforce the judgment, issue processes for enforcing the judgment and levying execution- the Writ of Fifa against Guaranty Trust Bank.

Recall that the Federal High Court, Awka Division on March 27th, 2019 granted leave to Innoson Nigeria Ltd to enforce and execute the judgment and Garnishee Order Absolute made by the court coram Shakarho, J at the Ibadan Judicial Division on the 18th of May 2010 and the 29th of July 2011 respectively. This order was concurrently affirmed by the Court of Appeal in the judgment of 6th February 2014 and by the Supreme Court in its judgment of 27th February 2019.

As Innoson Nigeria Ltd commenced the tedious act of the execution, GTB rushed to the court vide its desperate motion on notice seeking orders staying or suspending the execution embarked by Innoson Nigeria Ltd and also seeking orders setting aside the exparte Orders made by the Court granting Innoson leave to enforce the judgment and to issue the processes of executing same.

The court further held that the order it made on March 27th, 2019 in favor of Innoson Nigeria Ltd granting it leave to enforce the judgment and issue processes of execution of the judgment are valid; and also that all the steps taken to levy executions in pursuance of that order are still valid and are not vacated; whilst all the prayers by GTB in its motion of 1st April 2019 are not granted.

Subsequently, the matter was adjourned to 17th October 2019 for hearing of the pending applications – the contempt application.

It will be recalled that through a motion on notice dated April 24th 2019, Innoson Nigeria Ltd asked the court to commit GTB and its MD – Segun Agbaje, Chairman- Mrs Osaretin Demuren and Secretary – Mr Erhi Obebeduo for contempt of court for its acts of thuggery, extreme hooliganism and outright lawlessness in breaking into all the properties of GTB which have been distressed and seized by the Court bailiffs/sheriffs while executing a writ of fifa issued by the Court, undistressed them and as well released them from attachments and seizures.