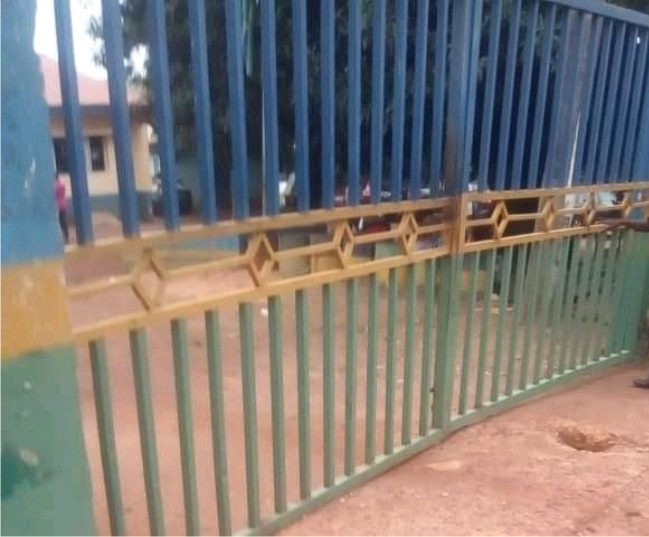 The armed men freed the detainees held in the station.

According to reports, the hoodlums arrived in large numbers and used explosive devices to set part of the police station ablaze.

The explosives destroyed the administrative office, the Divisional Police Officer’s office, and the reception desk.

Imo Police Command spokesman, Michael Abattam, a Chief Superintendent of Police, said he was yet to be briefed.

Fortunately, it was learnt that local vigilante group in the area caught some of the detainees as they tried to escape.