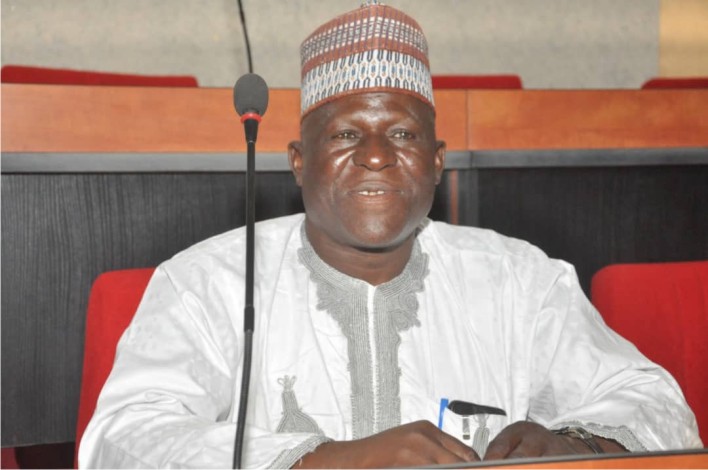 Confirming the incident, the spokesperson of the state police command, DSP Kamal Datti Abubakar, said Mante was killed by the gunmen on Thursday night August 13 at his residence in Dass.

The gunmen suspected to be kidnappers, invaded his house, shot him dead, and thereafter abducted two of his wives and his one-year-old son.

The deceased lawmaker had tested positive of COVID-19 some weeks ago and was recuperating at home when he was murdered.

Abubakar added that efforts are being made to rescue the abducted victims and arrest the suspects.