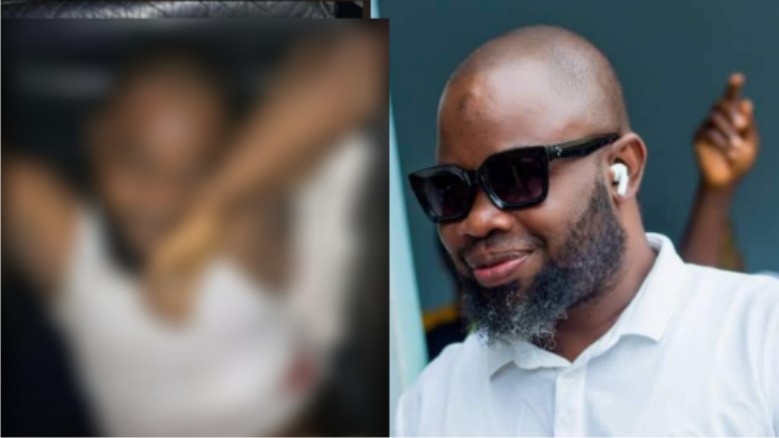 Eyewitnesses say Mr Olaleye arrived the hotel just as the gunmen were leaving after robbing guests and staff.

He was making a phone call when the robbers shot him as at close range, probably suspecting he was calling the police.

His body was later evacuated and is expected to be buried on Sunday according to Muslim rites.

The deceased was a supporter of the All Progressives Congress (APC) governorship candidate in the 2019 Oyo governorship election, Adebayo Adelabu.

He was also close to the late Governor Abiola Ajimobi and House of Reps members Shina Peller and Akin Alabi.