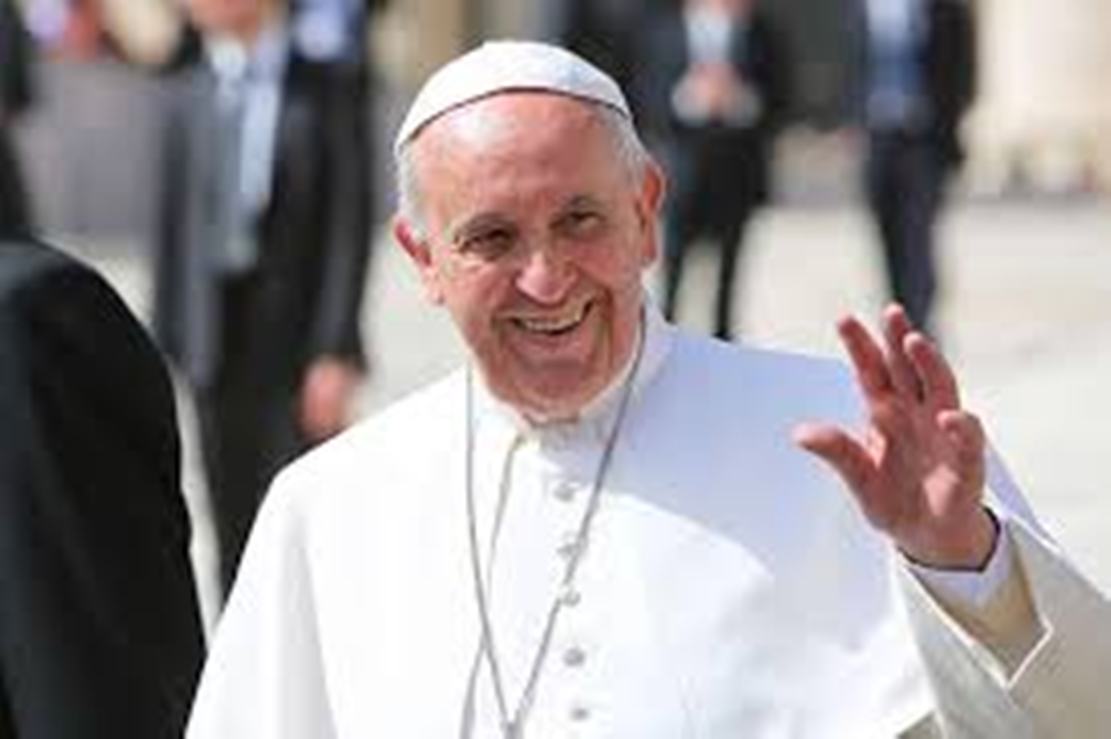 Pope Francis on Monday welcomed hairdressers, hairstylists and beauticians to the Vatican during which admonished them to employ kindness, courtesy and stop the gossips that usually characterize their profession.

“Practise your profession in a Christian style, treating customers with kindness and courtesy, and always offering them a good word and encouragement,” he said.

Snip split ends and wax limbs while “avoiding giving in to the temptation of chatter that easily creeps into your work environment,” he urged them during an audience in the Vatican.

He said the cosmetologists should be guided by their patron saint, Peruvian Martino de Porres, a 16th-century barber-surgeon whose miracles include levitation, being in two places at once, instant cures, and an ability to communicate with animals.

De Porres, who is also the patron saint of mixed-race people, inn keepers and public health workers, was a barber-surgeon in Lima, an ancient trade which covered everything from haircuts to amputations and bloodletting.

“Each of you, in your professional work, can always act with righteousness, thus making a positive contribution to the common good of society,” Francis said.

The Argentine pontiff opened a barber shop and washrooms for the homeless in Saint Peter’s Square in 2015.