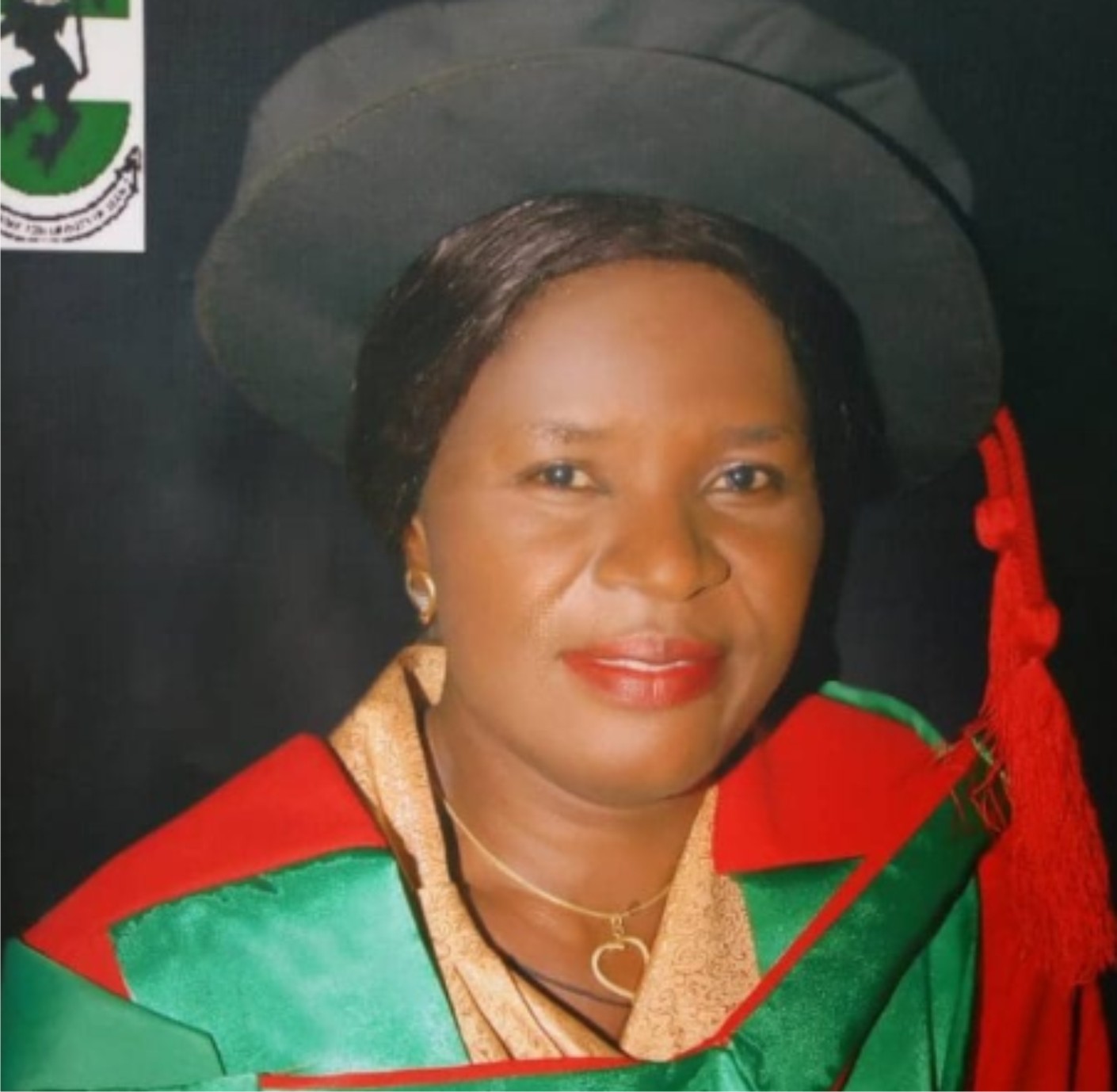 The Enugu state police command have arrested three men in connection with the assassination of the Head of Nursing Services at the Federal Psychiatric Hospital, Enugu, Mrs Mary Amadi last Thursday March 21st.

According to reports, Amadi had just closed from work for the day and was about driving into her compound when the suspected assasins who trailed her from the office, came down from their car and shot her at a very close range.

She was rushed to the Enugu State Teaching Hospital, ESUT Parklane, where she was confirmed dead by the doctors.

While confirming the sad incident, the state Commissioner of Police, Balarabe Suleiman, told newsmen that investigation into the matter has commenced as efforts are been made to unravel the reason for the assassination and those behind it.