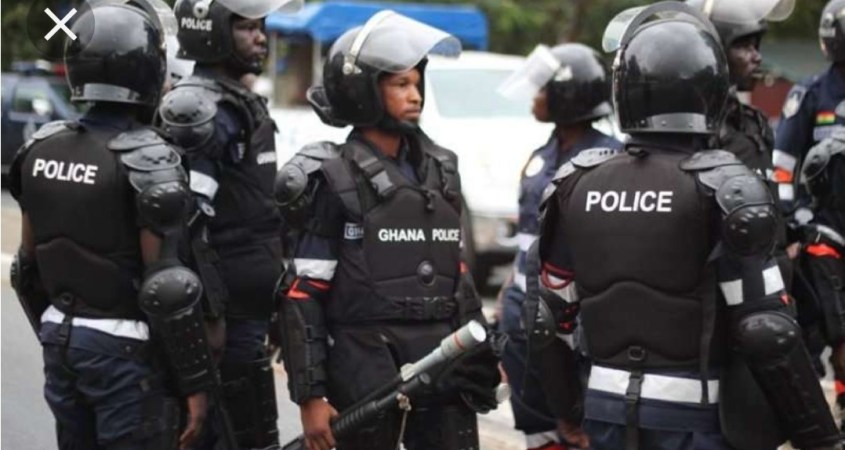 Two men have been charged with rape after four British schoolgirls and their teacher were attacked on their trip to Ghana.

The horrific attack happened a day after the pupils – some boys and some girls – and two teachers arrived in Ghana at the start of a school trip to the country to get a glimpse of how the local inhabitants live.

According to Police report, “Shortly after their arrival, a number of armed men entered the accommodation where the group was staying.”

“The group was held at gunpoint and the female victims were subjected to serious sexual assaults. Their possessions were also stolen from them before the offenders left the site.”

The police statement confirmed that two men had been charged.

“Two men have been charged as part of an ongoing investigation by police in Ghana, which is being supported by a UK police force”, said the spokesman.

“Ghanaian Ishmael Akyene, 34, has been charged with one count of rape and 14 of robbery.

“Nigerian Daniel Akpan, 29, has been charged with two counts of rape and 14 of robbery. Both are being held by police.

“The charges are in connection with an incident which occurred on December 8, 2018 in which a group of pupils and teachers from a UK school travelled to Ghana.

Police in the UK, who are supporting their colleagues in Ghana in the investigation, said that the incident was being treated very sensitively and the schoolchildren had now all been flown back to the UK to be counselled by specially trained officers.

Details of the girls, their school and where they are from are being withheld for anonymity.