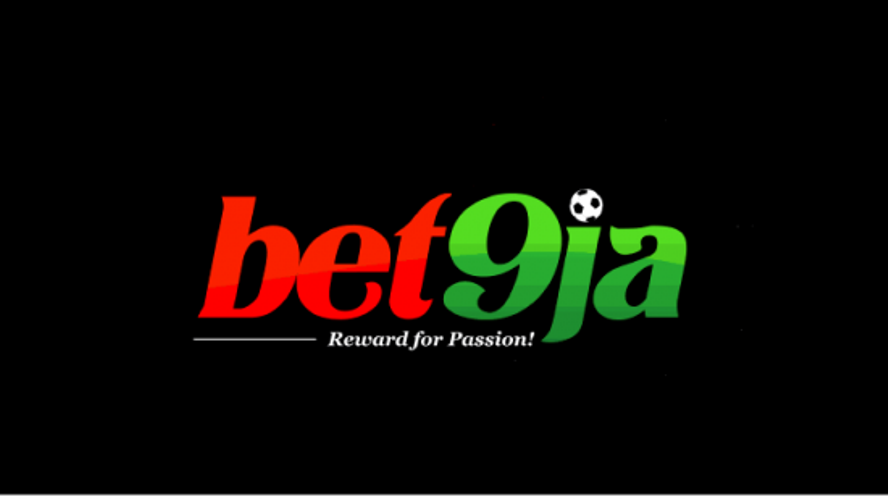 The State House of Assembly in Bauchi has passed a bill banning all forms of gambling, ownership and operations of gaming machines including NaijaBet and BetNaija, in the state.

The member representing Lere/Bula constituency, Aminu Tukur, who spoke to journalists after the House sitting in Bauchi on Thursday, said, “The bill seeks to ban all forms of gambling and its operations in the state.”

He said the bill, which was co-sponsored by 10 other members, should be cited as Gambling and Gaming Machines Prohibition Law of the state.

Tukur said, “The bill passed the first, second reading and third readings instantly on the floor of the house because the honourable members of the house look at its importance.

“The bill will ensure that gambling is not only banned but will also sanitise the morality of our youth and children.”

According to him, both Islam and Christianity do not encourage or support gambling which is a waste of funds and encourages immorality in the society.

Tukur said, “The law provides that any gaming machine, be it electronic or otherwise, found in a place after three months of the commencement of the law shall be forfeited to the state government.”

When contacted on if the outgoing governor, Mohammed Abubakar, would sign the bill into law, the Special Adviser on Media and Strategy, Ali M. Ali, said, “I am not in the position to speak on that yet. I am not with the governor now, but I will speak with him tomorrow and will get back to you.”