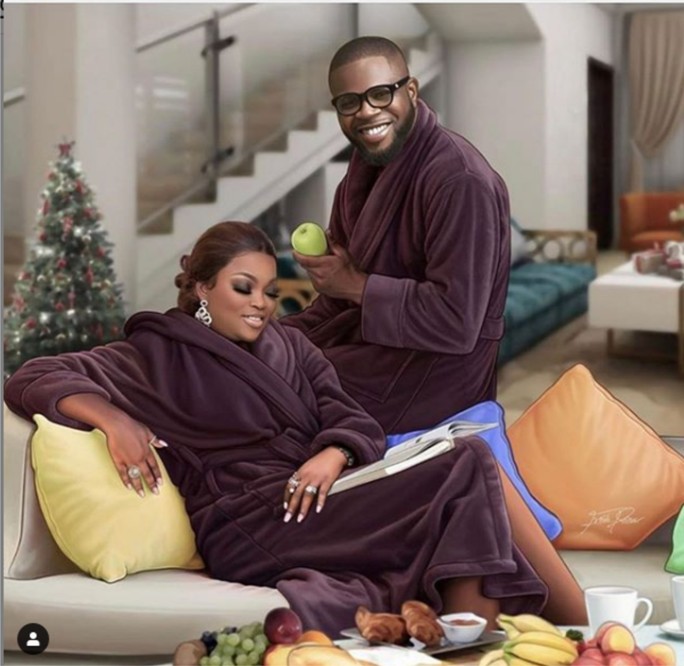 The last is yet to be heard about the crash of actress Funke Akindele’s marriage to her now enstranged music producer husband, JJC Skillz.

In the latest gist from gossip blogger, Gistlovers, it has been reported that the ruling All Progressives Congress (APC) and the main opposition party, the Peoples Democratic Party (PDP) in Lagos State have something to do with the sudden separation announcement by JJC Skillz.

The blogger claimed that the couple have been separated for months but have been keeping it a secret. However, after PDP nominated Funke Akindele to be their Deputy Governorship candidate, to boost their chances of winning Lagos, APC financially sponsored JJC Skillz to announce their separation so that it will truncate PDP’s plans.

Read the gist below.