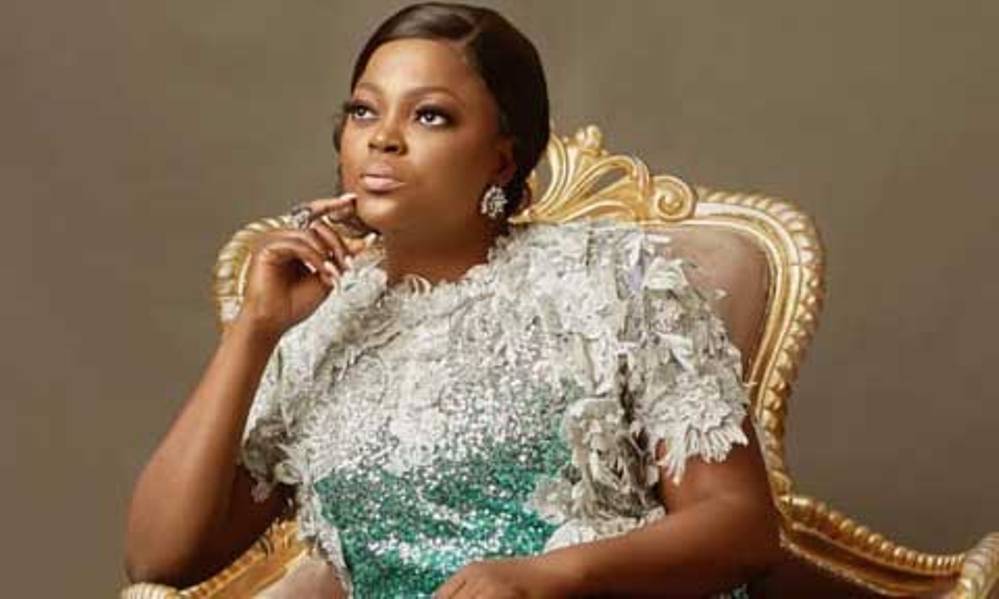 In a recent chat with WG, Omaraye, who is currently in the country to promote his new project, a ride sharing platform and delivery company said that when he met the actress who’s currently dominating the space with her TV series, Jenifa, she was an aspiring talent bubbling with energy and ideas.

“I have always been a pioneer at whatever I do. Back in the early 2000s, I produced Nigeria’s first ever educational Nollywood movie entitled, “The Secret of Success.” Before producing the movie, I had seen some of Funke Akindele’s works and instantly I saw her talent shining through. My instinct told me I had to work with her. She played the lead role of the movie which was sponsored by Nigerian Breweries Plc.”

Speaking further, Omaraye said that he got in touch with Mikel Parish, a versatile Nollywood practitioner who founded the Nollywood Travel Festival and African Film Consortiun, as he came to Lagos to contact Funke Akindele for the job. The movie eventually became a big success with Funke Akindele playing the lead role.

Meanwhile, Omaraye is back in the country after many years in the United States, where he has established himself as a successful business man and he wants to give back to the society. Little wonder he has set up a ride sharing app/delivery service christened De-West Wind Nigeria, a subsidiary of De-WestWind, California, USA. Omaraye disclosed that De-WestWind currently has offices in Edo, Oyo, Enugu, Delta and Rivers States and FCT, Abuja.