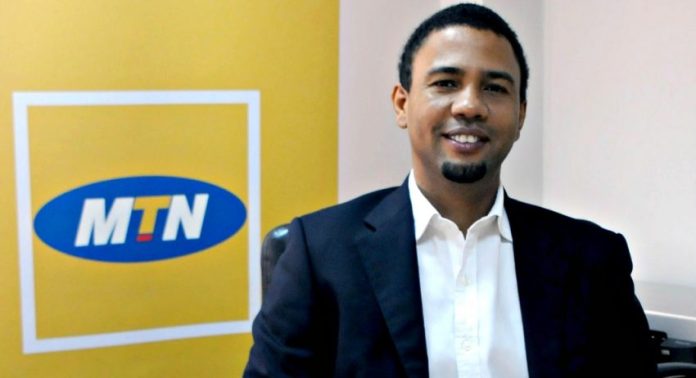 MTN Nigeria bowed to pressure and finally reverted commercial banks’ commission to 4.5 percent after its customers were disconnected from banking channels including the Unstructured Supplementary Service Data and banking apps.

Trouble had started on Friday after MTN reduced the banks’ commission from 4.5 percent to 2.5 percent.

The banks thereafter wrote MTN to revert to the old commission or risk being blocked from all their channels.

The banks, except Zenith Bank which was connected directly to MTN, subsequently blocked MTN from their banking channels.

MTN subscribers took to social media to lament as they were unable to recharge their MTN lines using USSD and other banking channels.

MTN also sent a message to its customers asking users to recharge their lines through physical cards.

However, the embargo on MTN and its customers was lifted after Isa Pantami, Minister of Communications and Digital Economy intervened.

Although, the intervention of the minister could not soften the stands of the banks. MTN had to revert to the old commission.

A statement signed by MTN Chief Executive Officer, Karl Toriola, and addressed to the Chairman of Body of Banks’ CEOs, Herbert Wigwe on Saturday said;

“In an attempt to resolve the current USSD recharge impasse, given the intervention from our regulators, we hereby agree that the banks revert to the status quo of 4.5% commission.

“However, the banks and MTN Communications Nigeria Plc shall sit to agree on various options that will result in the reduction in the costs on 6th of April 2021.”

After receiving the message, the banks subsequently unblocked MTN customers, thus enabling them to recharge virtually via USSD and other channels linked to their accounts.