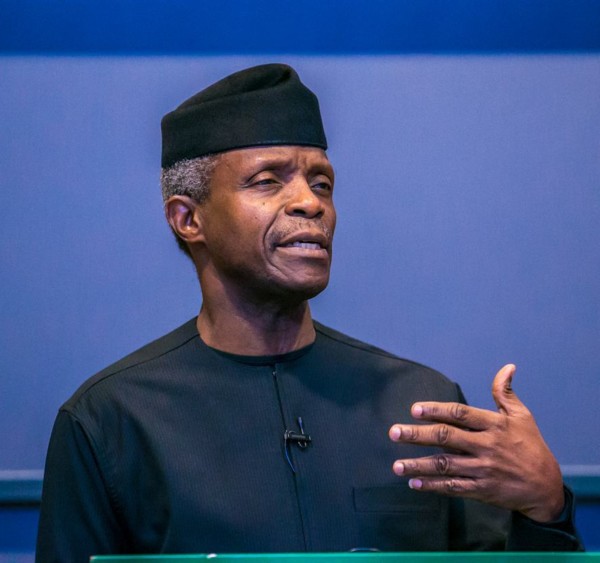 Nigerians have taken to Twitter to react to the reports making the rounds that that Vice President Yemi Osinbajo has been stripped of some of his powers by President Muhammadu Buhari and reduced below his constitutional responsibilities.

The former Minister of Aviation Femi Fani Kayode started the savage attack on Osinbajo. Many other Nigerians joined in and now Osinbajo is trending on Twitter with many mocking him as you can see from the tweets below.