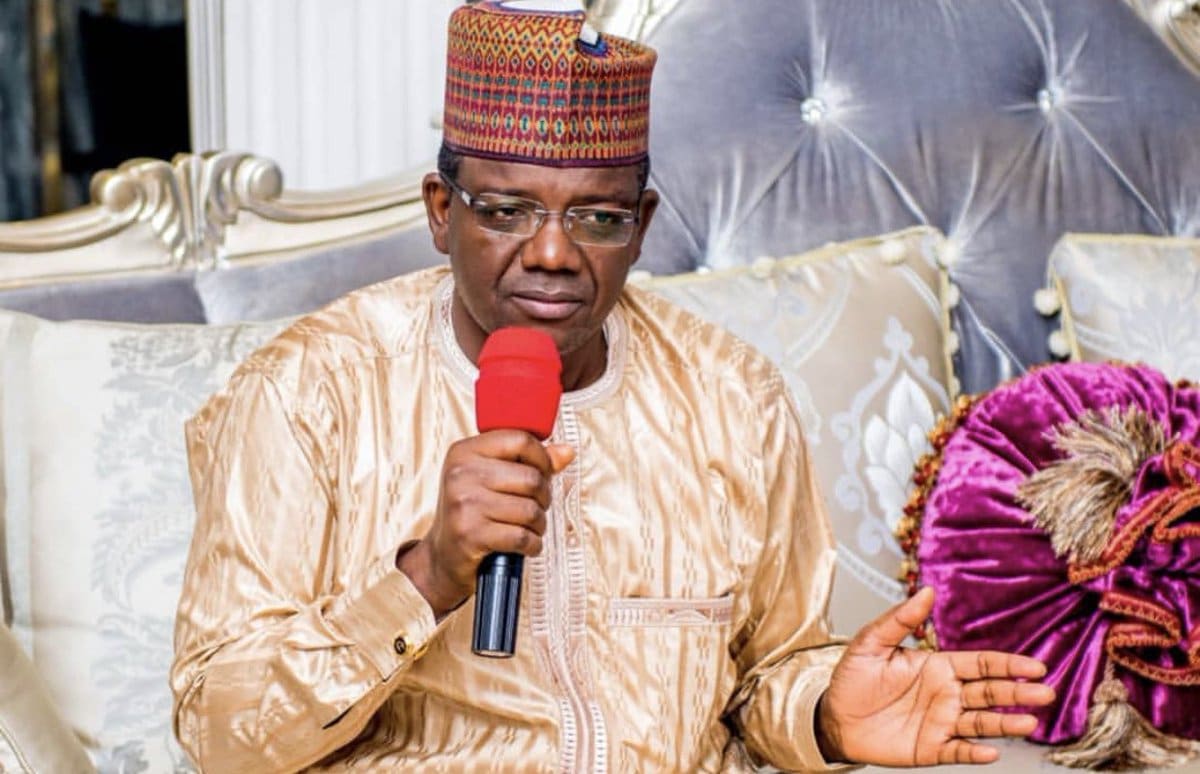 Governor Bello Matawalle of Zamfara state has said that he is ready to resign as governor if that will bring peace to the state.

The state has been adversely affected by bandit activities that has led to series of abductions and killings.

In an interview with Channels TV on Wednesday, March 3, Governor Matawalle responded when asked if he is intimidated by the Federal Government’s declaration of a ‘No-Fly Zone’ in Zamfara.

“I am ready to accept any solution that will bring security to my state.

I am not intimidated. If I know that my resigning as a governor will make the people sleep with their two eyes closed, I can resign. I am ready to do what will bring security. I am not power-hungry. I have been having  sleepless nights to protect the people of Zamfara State.”

While speaking about the Jangebe schoolgirls, Matawalle said the freed students alleged that the bandits told them that their school watchman gave them the go-ahead to come.

“Even the watchman of the school…. The children have mentioned that when they were there; after releasing them, the bandits were telling them (the schoolgirls) to greet the watchman for them.

“They even mentioned his name that he is the one who gave them the go-ahead to come, so he was involved.

“They have said this in front of the commissioner of police in Zamfara state. Investigation will be carried out and all people involved will be known.”