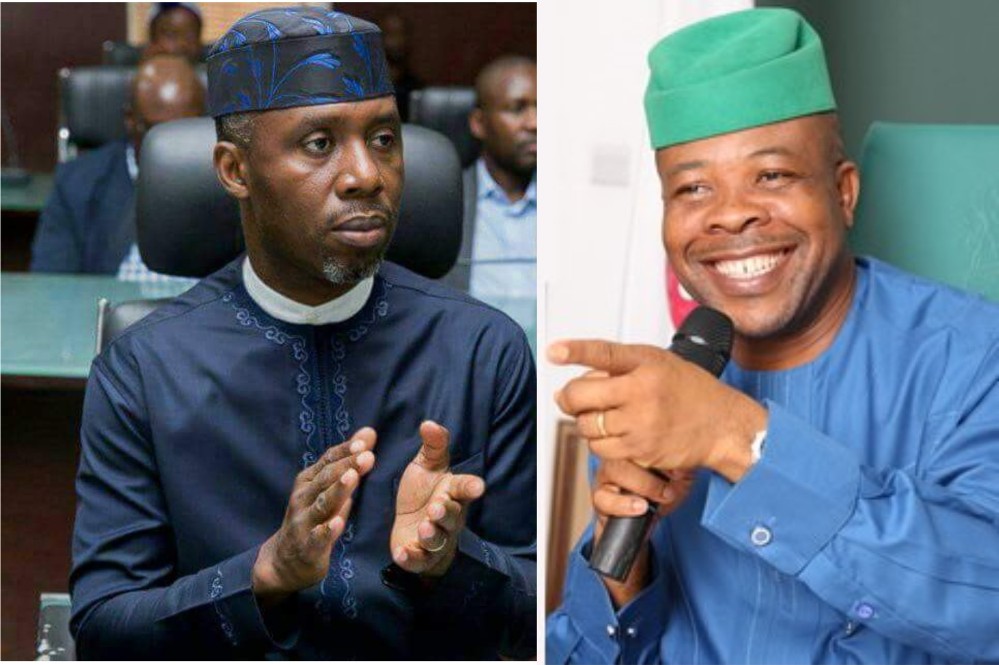 The media has been awashed with report that the Federal High Court in Owerri today throw out a suit filed by Ugwumba Uche Nwosu, The governorship candidate of Action Alliance to prevent INEC from issuing Certificate of Return to Rt Hon Emeka Ihedioha of the Peoples Democratic Party as the Governor-elect.

In a statement, released by Onwuasoanya FCC Jones, Uche Nwosu’s Campaign media director, reacting to the media reports, Uche Nwosu said he “has received with displeasure, a fake news making the rounds that he had instituted a case that sought to stop INEC from issuing a Certificate of Return to His Excellency Chief Emeka Ihedioha.”

He made it clear that he “was not a party to the case at the Federal High Court”.

But rather affirmed that he had “already forwarded a petition to the Election Petition Tribunal, to challenge the illegal declaration of the PDP candidate in that election, His Excellency Chief Emeka Ihedioha as winner of an election that was, apart from been fraught with manipulations, was also inconclusive, as the purported winner could not meet Constitutional requirement to be returned elected.”

In addition, Mr Nwosu agreed that “two of his associates independently initiated and financed the Federal High Court suit that was referred to the tribunal by the presiding judge earlier today.”

Mr Nwosu, however stated clearly that his “major focus is on diligently prosecuting the petition he had already submitted at the Election Petitions Tribunal.”