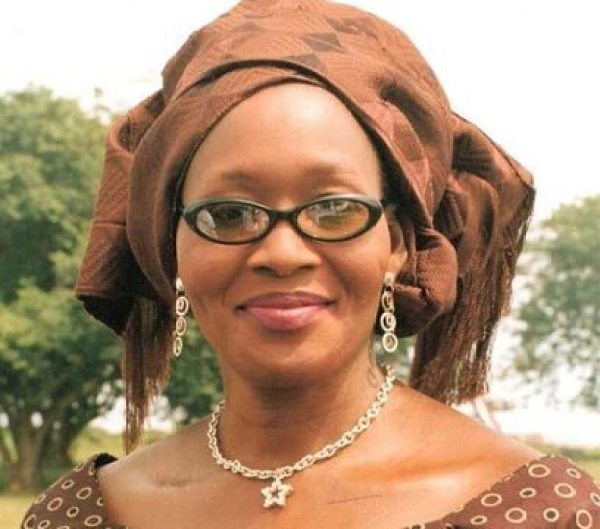 Controversial investigative Journalist, Kemi Olunloyo has alleged that young woman from Abia and Imo states are engaged in buying and selling of babies in the Nigerian correctional centres.

Recall that in 2017, Olunloyo was arrested and locked up at Port Harcourt prison on the order of the Inspector General of Police over her story of actress Iyabo Ojo and Pastor David Ibiyeomie in adultery mess.

Well, in her recent tweet, she claimed that many Igbo couples are barren and have refused to address their situations, instead, they go around looking for baby factories to buy children.

The handle had shared one of the popular Igbo proverbs which says, “There is no posture you ask a childless woman to adopt which she will refuse while making love to her to enable her to have a child.”

“This Proverb addresses a despondent person to be wary of unrealistic expectations as people would like to exploit his/her predicament.”

Reacting to the post, Olunloyo tweeted; “Many Igbo couples are barren. Instead of finding out the problem they are purchasing babies harvested in baby factories. I met several Abia and Imo girls in prison selling babies.”