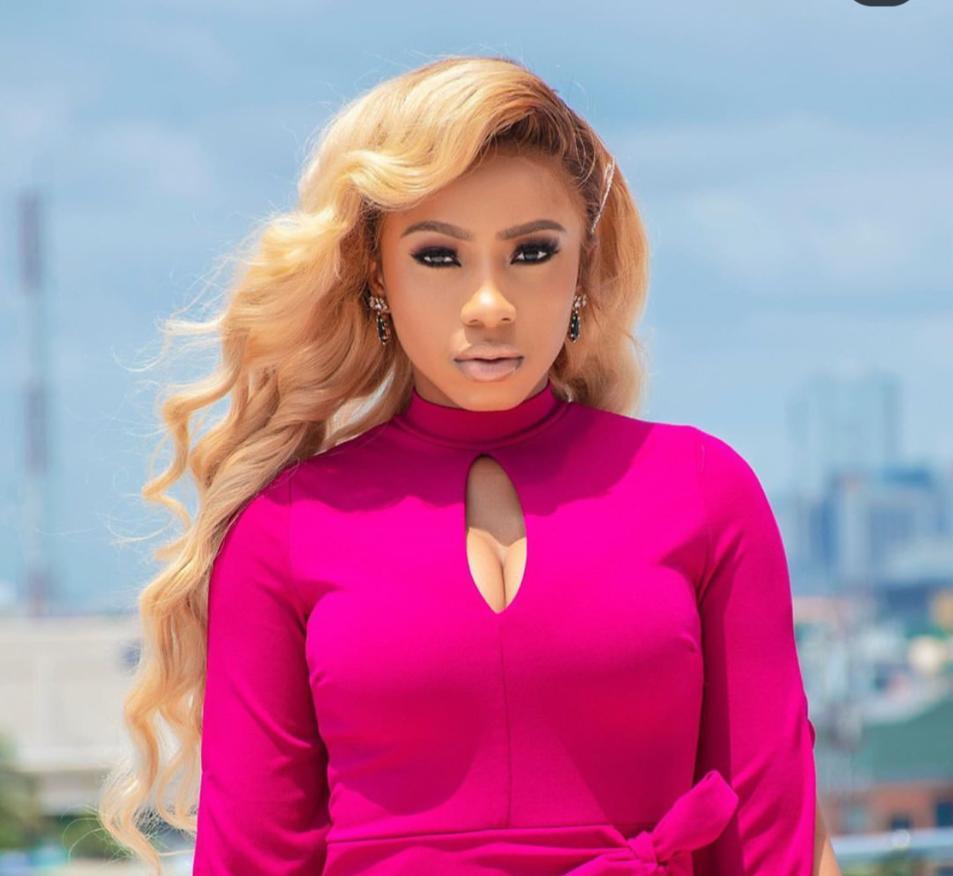 Reality TV star, Mercy Eke has called on her fans all over the world to buy her a jet after she was delayed for over three hours at the airport.

Mercy was on her way to meet her fans in Abuja when she got stuck at the airport. In a video she shared on her Instastories, she reached out to her  fans telling them that  she needs them to get her a private jet in order to hasten her movement…

“hi guys I am so tired I have been at this airport for over 3 hours .. I think it is hightime we get private jet.. yes you guys have to get me a private jet to hasten my movement, we need a private jet yes…”

Even though many people knew that she was just playing around with her fans, some of her fans took her serious and called her out. Some even told her not to be greedy.

IG comedian known as Uncle Efezy also did a video, telling her to take things slow and not be greedy. See his video below.