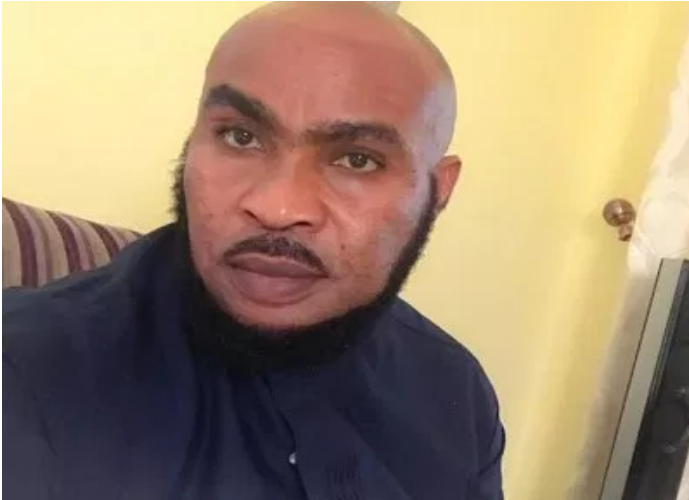 Barr Chyma Anthony who is the candidate of Action Alliance (AA) for the Owerri senatorial zone of Imo state has pledged to sponsor bills that will guarantee the independence of the local government councils.

“I will sponsor a bill guaranteeing the independence of Local Councils, so that state executives cannot disband elected local governments, withhold their entitlements, nor determine their electoral cycles,” he said.

The AA candidate also promised to maintain functional and accessible offices in all nine local governments in the zone and disburse 50 per cent of his total allowance across the councils for the first nine months in office.

Anthony who identified the need to ensure independence of local government councils as a panacea for grassroots development in the country, observed that incessant interference in the affairs of local councils by state governments is the bane of Nigeria’s national development.

Anthony who hails from Ikeduru local government area is said to have made the pledge while presenting his campaign document to LEADERSHIP.

The document which highlights the candidates eight cardinal agenda, promised to maintain functional and accessible constituency office in nine local governments in the zone, sponsor amendment of public finance laws to safeguard management expenditure as well to ensure amendments to energy, security, and infrastructure regulatory laws.

“I am therefore outlining my solemn promise in this document, to bring amendments to the public finance laws, to ensure that there is legislation in place safeguarding financial control and management of expenditure, make strong and credible representation to attract beneficial and growth-inducing federal projects to our zone.

“I shall bring amendments to Energy, Security and Infrastructure regulations to enshrine transparency and accountability in these sectors, bring amendments to employment laws to provide workers with a minimum living wage and protect and guarantee the pension of retirees.