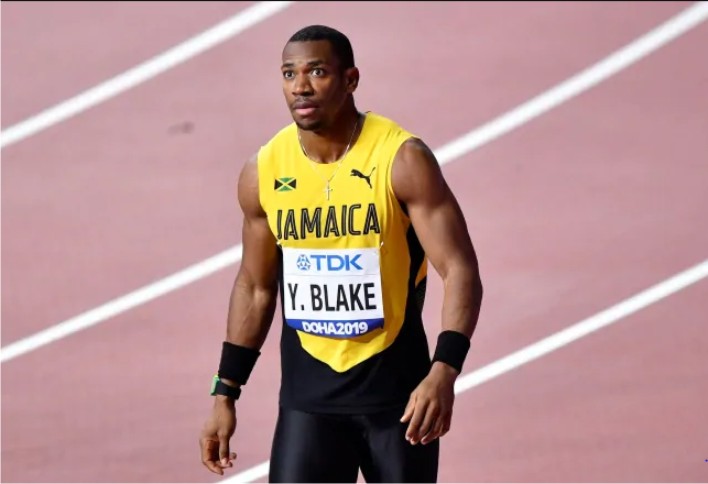 Jamaican sprinter, Yohan Blake has said his mind is made up on not taking the Covid-19 vaccine.

According to him, he would rather miss the Tokyo Olympics than receive the vaccine.

This comes a month after the International Olympic Committee (IOC) announced that receiving a vaccine would not be compulsory for athletes, but encouraged competitors to be vaccinated if possible before arriving in Japan “to contribute to the safe environment of the Games.

Speaking over the weekend, two-time Olympic gold medallist and former 100m world champion, Blake said he would rather miss the Tokyo Olympics than receive the Covid-19 vaccine.

He was quoted by Jamaican newspaper The Gleaner as saying: “My mind still stays strong, I don’t want any vaccine, I’d rather miss the Olympics than take the vaccine, I am not taking it.

“I don’t really want to get into it now, but I have my reasons.”

“Follow your mind, don’t follow the crowd. At the same time, be respectful to each and every one. Don’t let no one take away your choice.”

The 31-year-old  finished as the silver medallist in the men’s 100m and 200m at London 2012 behind compatriot Usain Bolt, the duo then formed part of Jamaica’s gold medal-winning 4x100m relay team at Rio 2016.