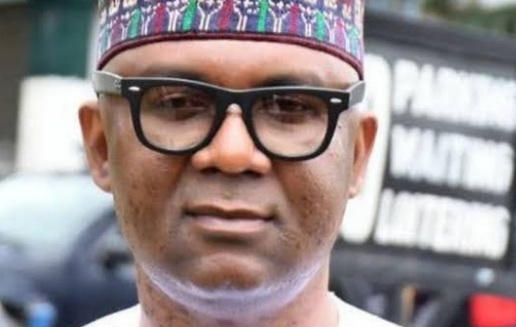 Chris Ohizu, chairman of the Ideato North L.G.A. of Imo State, has been slaughtered by his abductors two days after his kidnapped.

Ohizu and two others were taken hostage from his home town by armed men. This happened on Friday, January 20, at Imoko community in Arondizuogu area. The armed kidnappers also who also laid waste to his house.

The kidnappers reportedly chopped off Ohizu’s head after being paid a ransom price of N6 million.

The horrific scene as covered and posted to the chairman’s WhatsApp status with his phone.

In the video, the abductors said that Governor Hope Uzodinma is going to face a similar end. The chairman, who had been begging his captors on his knees for mercy, was then beheaded.

After confirming the incident, Imo Police Command spokesperson, ASP Henry Okoye told that the Police has begun investigation into the matter.