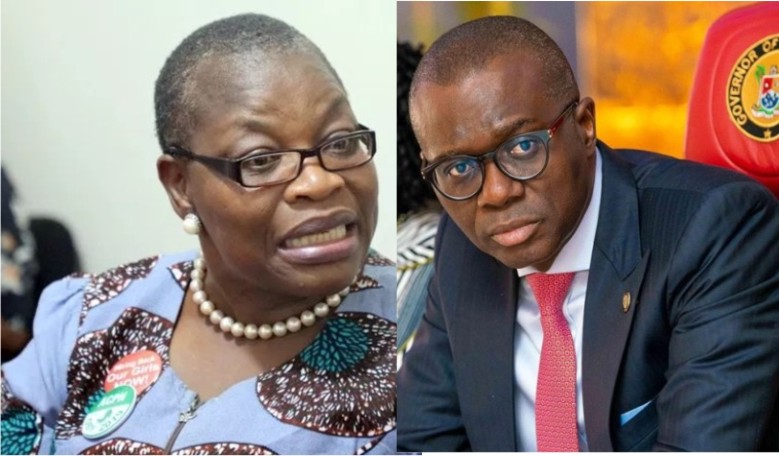 Activist and former Minister of Education, Oby Ezekwesili has slammed the Lagos state governor, Babajide Sanwo-Olu for imposing a curfew on the state.

Ezekwesili accused the governor and the state government of taking a ‘repressive move of shutting down citizens’ in other to break the ongoing #EndSARS protests.

Governor Sanwo-Olu had on Tuesday announced “a 24 hour curfew in the state starting from 4pm today, nobody except emergency responders and essential service providers should be found on the streets.”