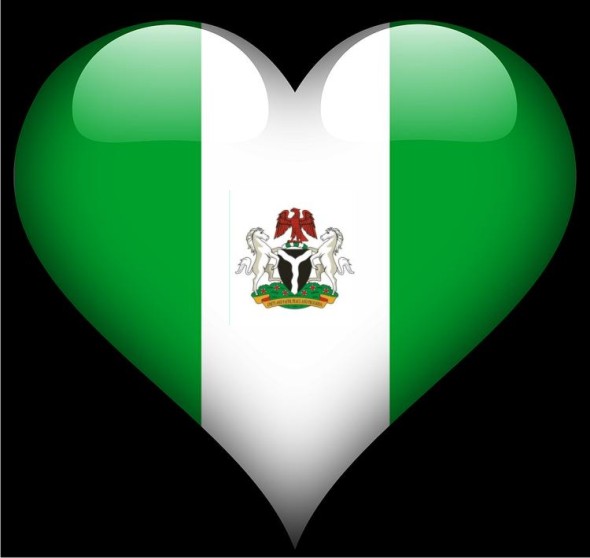 A group of lawyers from the South Eastern part of Nigeria, has appealed to Nigerian citizens to concede the office of the president to the South-East in 2023 in order foster the spirit of national unity.

The group known as the League of Igbo Youth Lawyers, said no other tribe was more “genuinely committed” to the Nigerian project than the Ndigbo.

In a communique titled, ‘Preserving corporate Nigeria; issues and evaluation,’ signed by the leader of the group, Stanley Okafor, in Awka, on Sunday, they said the country could preserve its corporate existence through dialogue with restive youths and described the Igbo as “the community developers” in every part of the country.

The communique read in part;

“We appeal to Nigerians to concede the office of the president to the South-East in 2023 as they are the community developers in every part of the country.”

The group also  spoke about the security situation in Enugu.

“Security agencies should eschew overzealousness in situations of youth restiveness. We also call on Enugu State government to institute an inquiry into the killing of unarmed youths on the 23rd of August, 2020.

“We denounce recent attacks on Chief Arthur Eze for his call on Igbo to love themselves more. Igbo elite should show respect for Igbo elders.

“Governments and individuals across the country should direct their agencies and interests to use “made in Nigeria” vehicles. In fact, such vehicles ought to be part of the fleet in use by the Nigerian President,” it added.