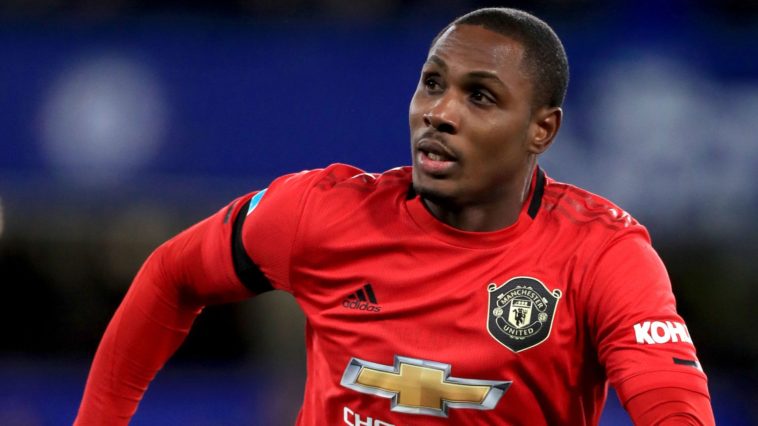 Odion Ighalo is currently on loan to Manchester United was presented with a new deal worth £400,000 per week last week for him to snub a permanent transfer to the English club.

Manchester United have so far been impressed by Ighalo since signing him in January and have opted to sign the Ajegunle born striker on a permanent deal from Shanghai Shenhua.

But the Old Trafford club are not prepared to even match up to half of what the Chinese club is offering, meaning Ighalo has to decide on the club he’ll play for next season.

Speaking to Brila FM on Monday, Udeze, a former West Bromwich Albion star said that he will not think twice if he was offered such a major contract at age 31.

“At 31, what’s left? Who do need to impress? No one – I will jump at the Shanghai’s offer immediately, Udeze said.

“£400,000 is a lot of money and Manchester United cannot afford to match that amount, so, for me, I will accept Shanghai’s deal.