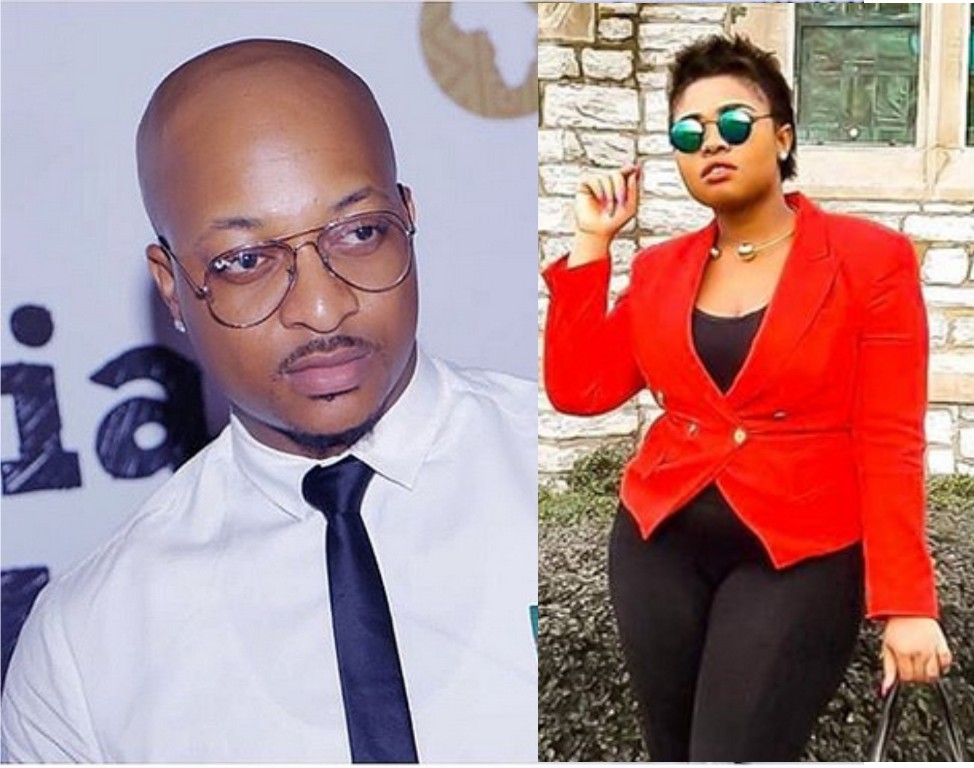 Instagram model, Bold Pink recently called him gay. He went straight up to take legal action against her, demanding she withdraws her statement, and tender a public apology or come up with evidence to prove it in court.

In a video she posted some few days back, Bold Pink had called out the actor for having sexual relationship with other male actors, especially the upcoming ones.

IK Ogbonna shared the legal document on Instagram and wrote:

A free platform created for promotion and marketing has given people cheap voices to speak cheaply about people’s hard earned integrity. Most of those who wants us to come out with “who we truly are”…as they claim, have themselves nothing to show to anyone.

The noises are mostly made and heard from the empty barrels. We give attention to what is of value not what takes our attention from what is of no value. And very soon, society must weed out the tares that prevent the wheat from standing out.” If u come with allegations pls come out of the closet with prove to ur allegation.