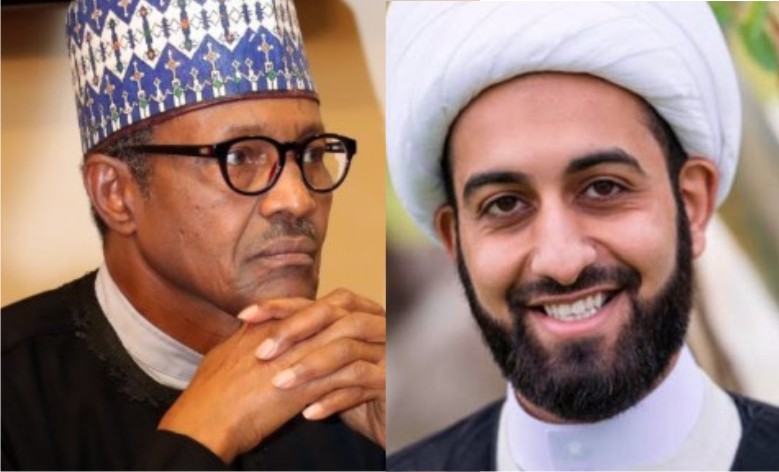 Since yesterday, Imam of Peace has been blasting President Buhari, calling him ‘President Covikk’ and pushing the ‘PresidentCovikk’ and ‘BuhariResign’ hashtags on Twitter.

He called Buhari the dumbest person in Nigeria and accused him of enabling terrorism in the Nigeria for not doing anything the reduce the power of Boko Haram which has been terrorizing the nation.

In a live video Imam of Peace did today, he continued his attack, saying that Nigeria is practicing a ‘sham democracy’. According to him, if it is a democracy people, especially Christians, would not be butchered in the country and the president will not do anything about it.

He went on the say that President Buhari is “a fake, a phony and everybody around him is an illiterate. They are dumb people. This is why I call him the dumbest president on the face of the earth. Everyone around him is dumb and he can’t tell that they are dumb”.