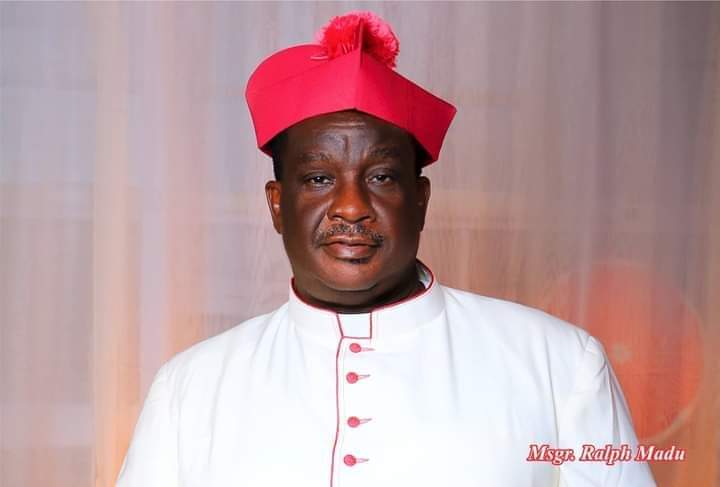 Last year, Fr. Madu whose cause of death was not made public, celebrated his 37th priestly ordination anniversary and dedicated service in God’s vineyard.

Before his appointment as the Imo State Government House Chaplain, Madu was the Secretary General of the Catholic Secretariat, Abuja.

Governor Hope Uzodimma said in a statement released on Monday that the death of Madu was a personal loss to him.

“It is a sad one for me, the Government of Imo State, the Catholic community and particularly, the Owerri Catholic Archdiocese, as death has been announced of Rev. Msgr. Raph Madu,” he said.