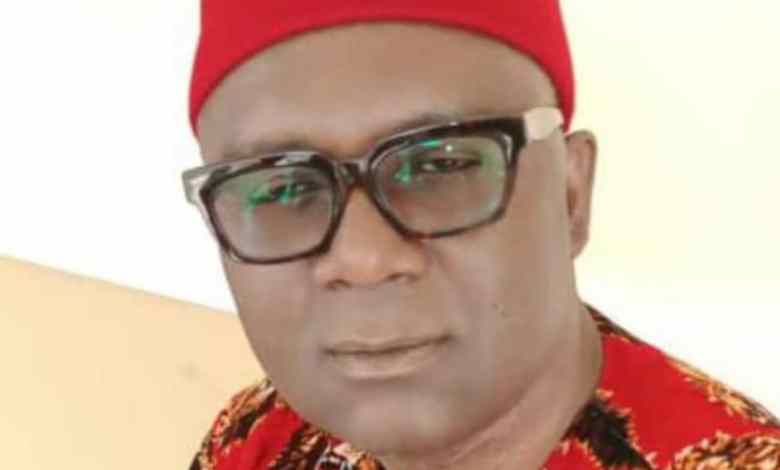 The Government of Imo State is saddened by the brutal and cruel murder on Sunday, January 22nd, of the Sole Administrator of Ideato North local government, Chris Ohizu.

The chilling assassination of Mr. Ahizu in cold blood is as benumbing as it is calous.

This killing falls in line with the targeting of members of the ruling APC, government officials and their friends.

It is unfortunate that even those who are quick to shout over insecurity in the state, never found their voices to condemn these cold blooded killings in the past and are not saying anything also on the latest killing

Be that as it may, Government condemns this cold blooded murder on a Sunday and appeals to the perpetrators of the dastardly act and their sponsors to resist the temptation of going ahead with this blood letting which has plunged the state into the current state of uncertainty.

While Government condoles with the family of the  deceased, it has charged the security agencies to leave no stone unturned in finding those behind the killing and bring them to book. In the same vein, government will continue to collaborate with security agencies to ensure the safety of lives and property in the state .

Commissioner for Information and Strategy